Kia is getting ready to bring the Sorento to the Pakistani Market. Sorento is Kia’s mid-sized crossover SUV that sits between the compact Sportage and the full-sized Telluride SUVs, as a competitor to the likes of Toyota Fortuner and Hyundai Santa Fe.

The mid-sized SUV segment has, for the longest time, only one major player in the Pakistani market, i.e. the Toyota Fortuner. Hyundai Nishat also introduced the Santa Fe but it never saw the same amount of success as the Fortuner, mainly due to the high price tag and inferior brand recognition.

Kia is set to take a shot at the supposed king with their offering as the reports suggest that Kia has already brought in a few CBU units to Pakistan, with the 2.4-liter engine and the 3.5-liter V6 engine options.

Both types of vehicles have been brought in for the company to dissect and analyze the SUVs, in hopes of selling them here as complete knockdown (CKD) units in the near future. The company is initially importing 46 CBUs followed by local assembly akin to the Sportage and Picanto. Kia expects Sorento to be as successful as the Sportage in Pakistan. Reports suggest that the company is selling over a thousand units a month.

With that said, here’s what you need to know about the vehicle. 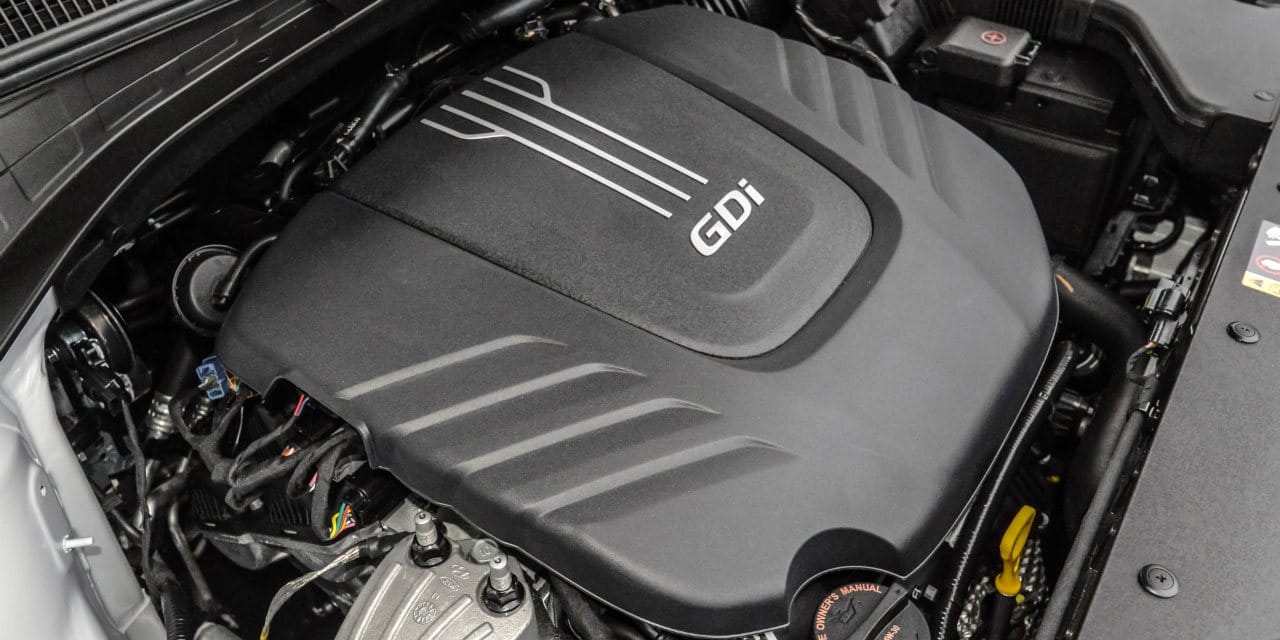 Both engines can be mated to a 6-speed automatic gearbox that sends power to all four wheels or the front wheels only, depending on how the car is optioned.

The Sorento, being a modern midsized 3-row, 7 seater family SUV, is fairly kitted out with safety and tech features. 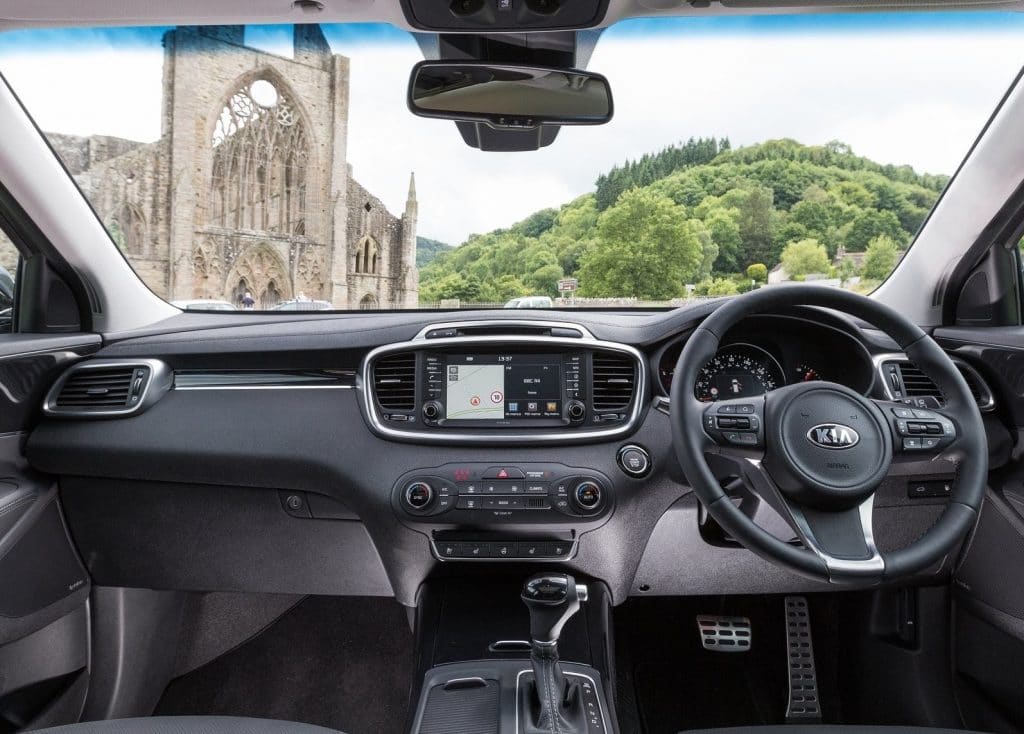 On the safety side of things, the SUV has dual front airbags, side-impact airbags, ABS, EBD, and BA technology for the brakes, hill-start and hill descent assist, traction and stability control, forward collision and lane departure, blind-spot monitoring, adaptive cruise control among other hi-tech features.

Again, given that it is a big family SUV with all the modern tech features and that it is set to compete against the likes of Toyota Fortuner, the vehicle is likely to be priced between Rs. 7.5 million and Rs. 9 million, although no official figures have been revealed at this point.

In the international market, the 4th gen Sorento is all set to hit the dealerships, however, reportedly, Pakistan will be getting the 3rd gen Sorento instead of the 4th gen. Still, it is likely to make a good addition to the gradually rising SUV market of Pakistan.