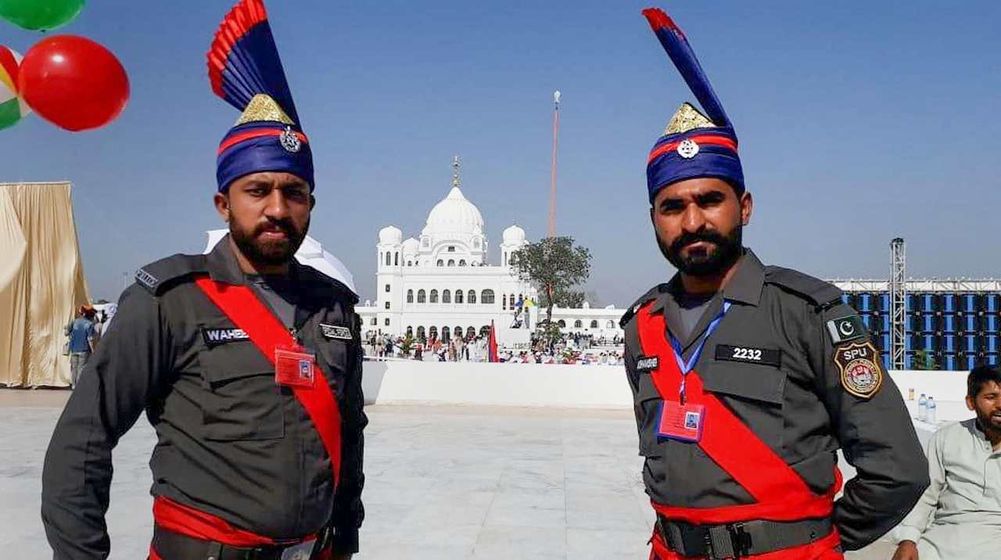 Pakistan has strongly rejected the ‘baseless and fallacious’ Indian propaganda that a non-Sikh body has taken over the management of the Gurdwara Darbar Sahib Kartarpur.

On Thursday, the Indian Ministry of External Affairs (MEA) claimed that the Indian Sikh community has expressed grave concerns over the alleged transfer of control of the gurdwara from the Pakistan Sikh Gurdwara Prabandhak Committee (PSGPC) to the Evacuee Trust Property Board (EPTB).

The Foreign Office rebutted these reports, saying that the Kartarpur gurdwara is under the control of the local Sikh community.

“The malicious propaganda by the Indian government is simply an attempt to malign the ‘Peace Corridor’ initiative by casting mischievous aspersions against the interests of the Sikh community and to detract attention from India’s own reprehensible human rights violations of minorities in India”, it added.

The FO spokesperson, Zahid Hafeez Chaudhri, said that the PSGPC is responsible for the performance of the rituals at Gurdwara Sahiban and Kartarpur as per the ‘Sikh Rehat Maryada‘. He added that the Project Management Unit (PMU) under the ETPB had been formed to facilitate the PSGPC in its operations.

Chaudhri said that the Indian ministry’s claims were an attempt to distort facts and to create religious disharmony in the country.

The Sikh community from all over the world appreciates Pakistan’s efforts for the completion of the Kartarpur Sahib Corridor Project in record time and for the excellent arrangements made to facilitate pilgrims.

The FO spokesperson also advised India to follow Pakistan’s lead to protect its own minorities and their places of worship rather than ‘feigning misleading and sham concerns’ for the rights of minorities elsewhere.