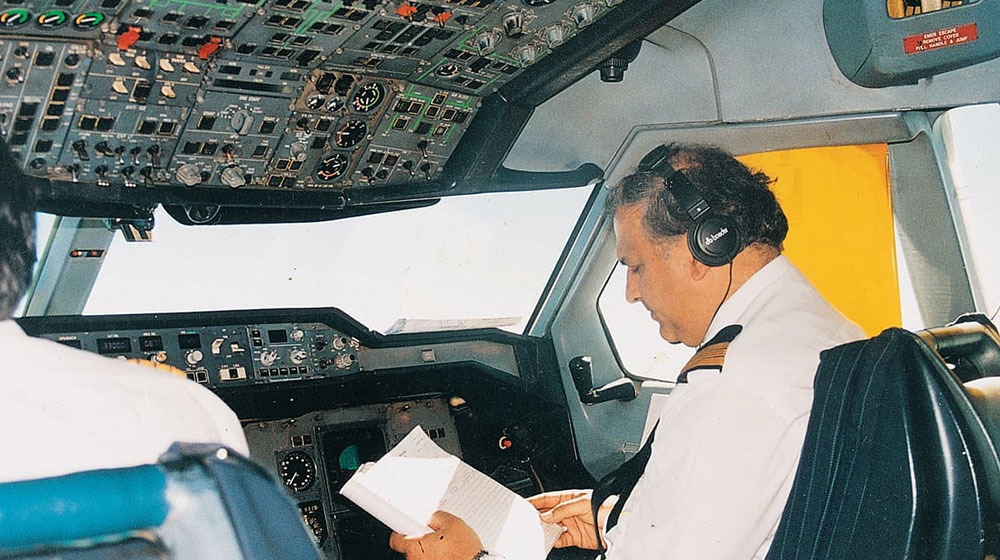 In a bid to counter dubious licenses, Pakistan Civil Aviation Authority (CAA) has decided to use biometric verification to issue pilot licenses.

According to media reports, the applicants will have to produce a permission letter from the flying club and the airline before the examination.

Reports suggest that CAA has linked its system with the National Database and Registration Authority (NADRA) database for the biometric verification of the contenders appearing in the pilot’s examination. The move will ensure that only the real aspirant sits in the exams.

On September 25, the Civil Aviation Authority had blamed airline operators for the entire fiasco. The CAA officials claimed that the airlines fed them wrong information on the pilots’ identities, which led to this debacle.

It presented the board of inquiry’s audit report as proof and added that dubious licenses have been suspended, and the pilots have been grounded.

CAA’s clarification came after it cleared the licenses of 30 more pilots after a tight scrutiny process. The Additional Director Licensing issued an official notification in this regard.