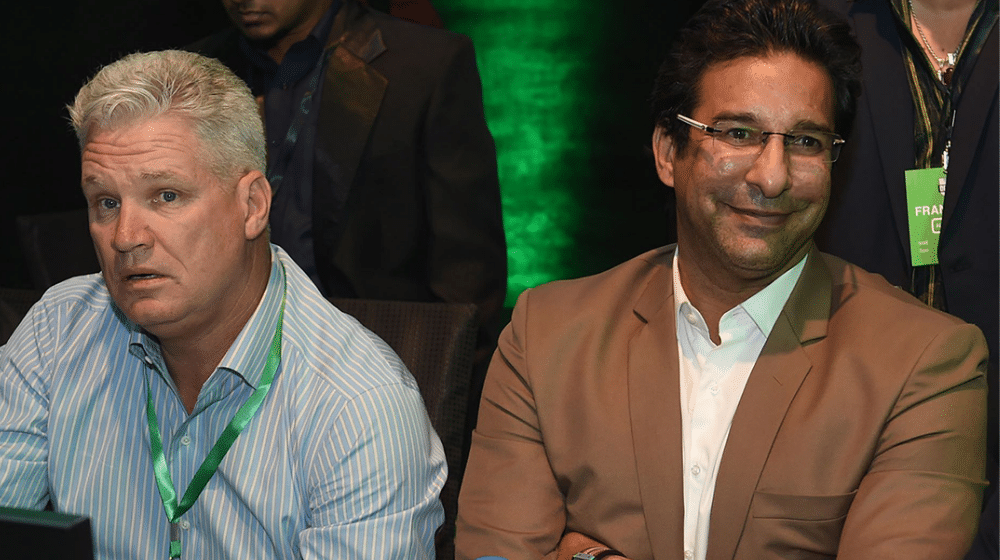 Karachi Kings will be heading into the PSL 2020 playoffs without their head coach, Dean Jones, who passed away in September. Dean Jones was an inspirational figure in the dressing room and his little red diary will be etched in the PSL fans’ memories for eternity.

Wasim Akram "I am not taking Dean Jones place as Karachi Kings head coach. He will be missed throughout by everyone and we will leave his seat empty in our dressing room" #Cricket pic.twitter.com/xN6AH3tl87

The former captain talked highly of Jones and his love for Pakistan. “He talked about Pakistani cricket, culture, food, upcoming talent, and its hospitality everywhere he went in the world,” Akram said.

Wasim Akram "Dean Jones was a great ambassador for Pakistan across the world. He talked about Pakistan cricket, food, upcoming talent and its hospitality everywhere he went in the world" #Cricket

Dean Jones had been an integral part of the PSL since its inception. Initially, he had been the head coach of Islamabad United for four seasons before he took over Karachi Kings for the current season. He was the most successful coach in the history of the tournament and had led Islamabad United to win two titles in PSL 1 and PSL 3.

A Glimpse at Karachi Kings’ Journey to PSL 2020 Playoffs

Before becoming a coach, Jones had been regarded as one of the best ODI batsmen. He had played 164 ODIs for Australia, scoring more than 6,000 runs at an average of 44.6.