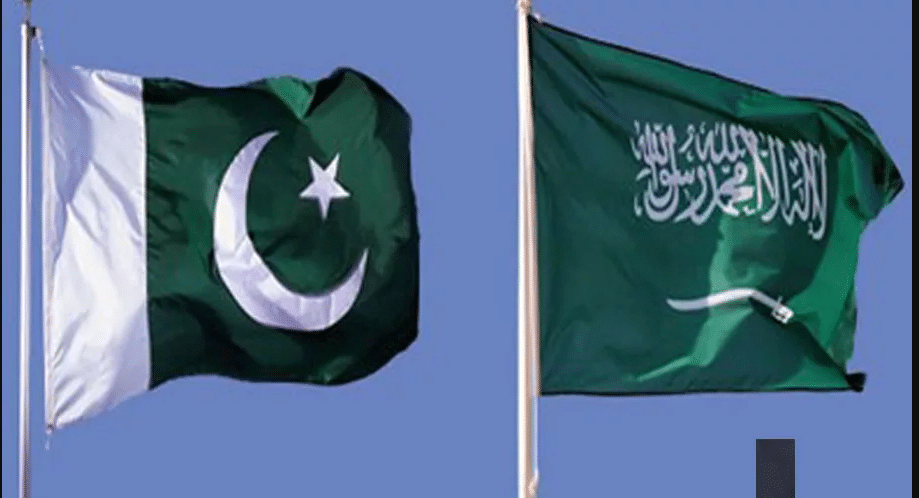 Pakistan was hopeful to receive a rollover facility for one year from both the Kingdom of Saudi Arabia and the United Arab Emirates for the repayment of $2 billion loans from each country, but news reports are indicating that KSA may reject the request.

While a formal response from KSA is expected within the next few weeks, Pakistan may reportedly not receive this rollover under the International Monetary Fund’s Extended Fund Facility (EFF). There has been no update on this from the UAE so far.

KSA had loaned three deposits worth $1 billion each to Pakistan in November 2019, December 2019, and January 2020, of which $1 billion has already been repaid. The UAE had also loaned Pakistan $2 billion in January and February 2020, which will be maturing early next year.

According to reports, Pakistan had sent a formal request for the granting of a rollover of $2 billion to the KSA, expecting the arrangement to continue as per the requirement of the IMF program.

Pakistan will now have to explore other options to repay the $2 billion loan while ensuring that no significant reductions will take place in its foreign exchange reserves.

Pakistan had previously sought Chinese assistance to repay $1 billion to KSA and may take the same course of action again. Alternatively, Pakistan may need to acquire commercial loans worth the repayment amount.