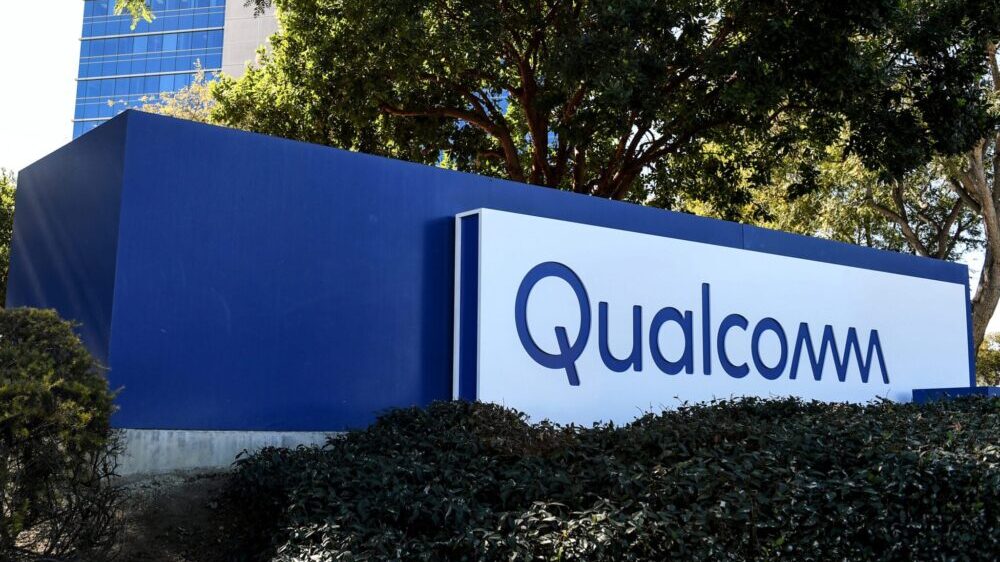 Last year, the US ban on Huawei was revised which resulted in the Chinese company losing its chip supply from TSMC as well as Samsung a few months later. This is why the company has been unable to work on flagship chipsets like the Kirin 9000, or any other Kirin chips for that matter.

However, Qualcomm recently applied for a license that would allow it to supply chips to Huawei and the latest reports suggest that the chip manufacturer has now been granted permission to do so.

This means that if TSMC is not able to resume its business with Huawei, then future high-end phones from the Chinese company like the P series or Mate series phones could be powered by Snapdragon chips. There is already speculation that the upcoming Huawei P50 will be powered by the 5nm Snapdragon 875 SoC.

Huawei is currently unable to manufacture enough Huawei Mate 40 Pro and Pro Plus models due to the limited availability of Kirin 9000 chipsets. Hence, rumors are also suggesting that the company will temporarily produce Mate 40 models with Snapdragon chips in the wake of mounting demand.

Other than Snapdragon fueled phones, Huawei is also expected to produce MediaTek powered handsets as the company reportedly secured a big stock of MediaTek chips before the US ban was revised.