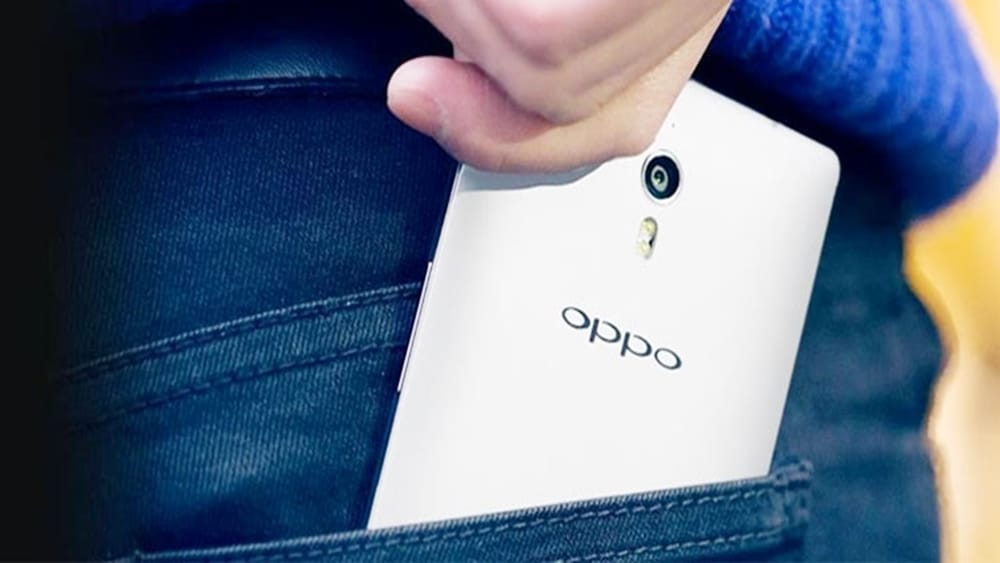 Oppo is set to conduct its yearly INNO day conference on the 17th and 18th of November in Shenzhen, China. According to the company’s Vice President, Levin Liu, Oppo will show off three concept devices based on futuristic tech.

While talking about the upcoming event, a Chinese tipster revealed that Oppo will be unveiling a foldable concept phone with an infolding design and an under-display camera.

Moreover, the company is going to showcase its advanced camera-related features, including 10x optical zoom, 100x digital zoom, and continuous optical zoom module. It will also showcase its whopping 125W wired charging and 65W wireless charging technologies. There is a possibility that some of these features will be made a part of the company’s 2021 flagship. The theme of this year’s INNO day conference is “Leap into the Future,” which endorses the leak that Oppo will be revealing more than one futuristic technology.

In other news, Oppo will also announce the much anticipated Reno5 series at the conference. According to leaks and rumors, the toned-down Reno5 will come with a 6.43-inch OLED display, Snapdragon 765G SoC, 32 MP front camera, 64 MP quad-sensor rear camera setup, and a 4,300mAh battery with 65W fast charging.