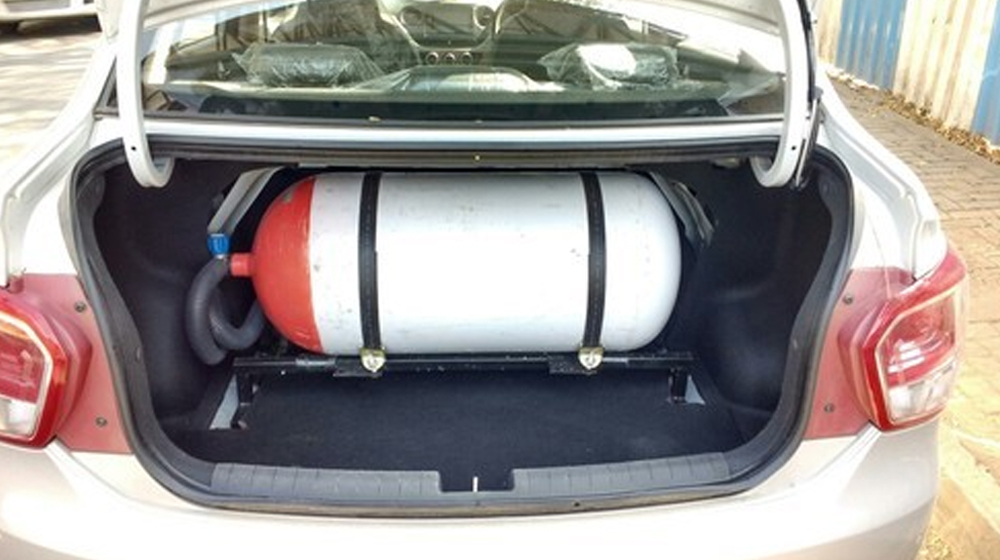 The Sindh High Court (SHC) has reportedly sought a written explanation from the provincial government regarding the continued use of CNG cylinders in vehicles and was ‘furious’ at the government for recurring CNG cylinder-related accidents.

As per media reports, Justice Muhammad Ali Mazhar had received numerous petitions about CNG cylinders being installed in public transport and school vans in 2019. Reports also state that the court admonished the concerned authorities for not formulating and ensuring safety standards for the installation and use of CNG kits.

APCNGA Praises Govt for Promoting Use of CNG

The court questioned the authorities about the enforcement of the law which requires CNG kit installers to fulfill all the legal formalities including the availability of a ‘fitness certificate’, in the absence of which, a ban is to be imposed on the responsible CNG kit installer.

Reports suggest that a representative of the transport sector told the court that the ban on CNG cylinders in public transport vehicles is still in place. In response to this claim, one of the petitioners, namely Advocate Tariq Mansoor, said that the recent CNG cylinder-related accidents imply that the ban is not being imposed effectively.

The government told the SHC that strict measures are being enforced to curb the use of CNG, especially in public transports and school vans. The government officials also ensured the court that laws will be properly implemented.