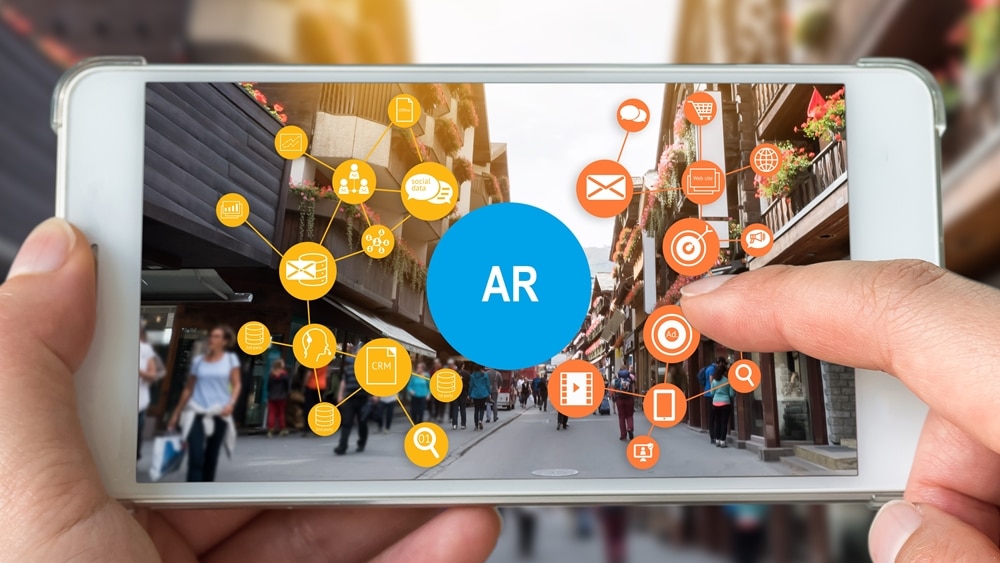 As use cases for augmented reality increase, smartphone OEMs are looking for ways to incorporate the futuristic tech in their smartphones. In its attempts to bridge the gap between the digital and real-world, the Chinese smartphone maker Oppo has developed a new AR (Augmented Reality) based concept application called CybeReal.

CyberReal uses real-time high precision positioning and scene recognition technology. Thanks to this, the app can display information regarding the scene being displayed on the screen through a device’s cameras. This alleged AR super application, according to the company, will have various applications and will help in several aspects of navigation, information related to stores and their activities, introduction to local attractions or landmarks, etc.

All users will have to do is open the smartphone’s camera from the application, and all the important information regarding their surroundings will be displayed on the screen. This is pretty much similar to Huawei AR Maps 2.0, or Google Maps with AR navigation.

Finer details about the technology were not revealed. The company has emphasized its functionality with entertainment and navigation, but we still don’t exactly know what new use cases we are looking at. Oppo’s INNO day conference is only four days ahead and more details expected to surface at the event.