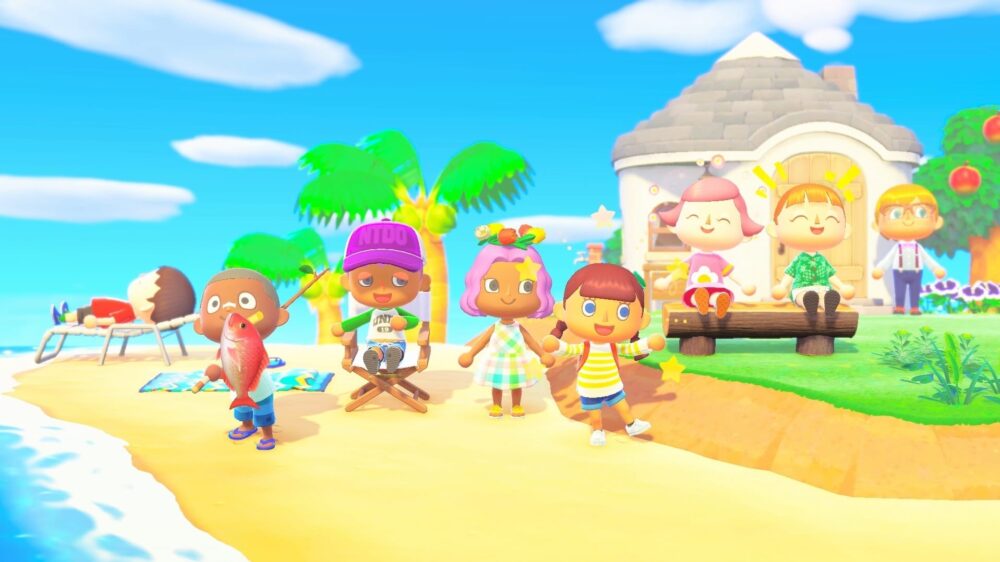 People who play video games for long periods of time tend to be happier than those who don’t, showed a study conducted at Oxford University.

The study conducted at the Oxford Internet Institute mainly focused on two video games, EA’s Plants vs Zombies, and Nintendo’s biggest hit Animal Crossing. The research involved a survey which asked players about their general well being. A total of 3,274 players participated in this study, all of whom were over 18.

The last study involved players’ self-reported guestimates on their playtime, which can be inaccurate. This time, however, Nintendo itself provided data on playtimes for Animal Crossing: New Horizons and EA also shared its data for in-game performance. This included in-game achievements as well as emoticons players used to express themselves. 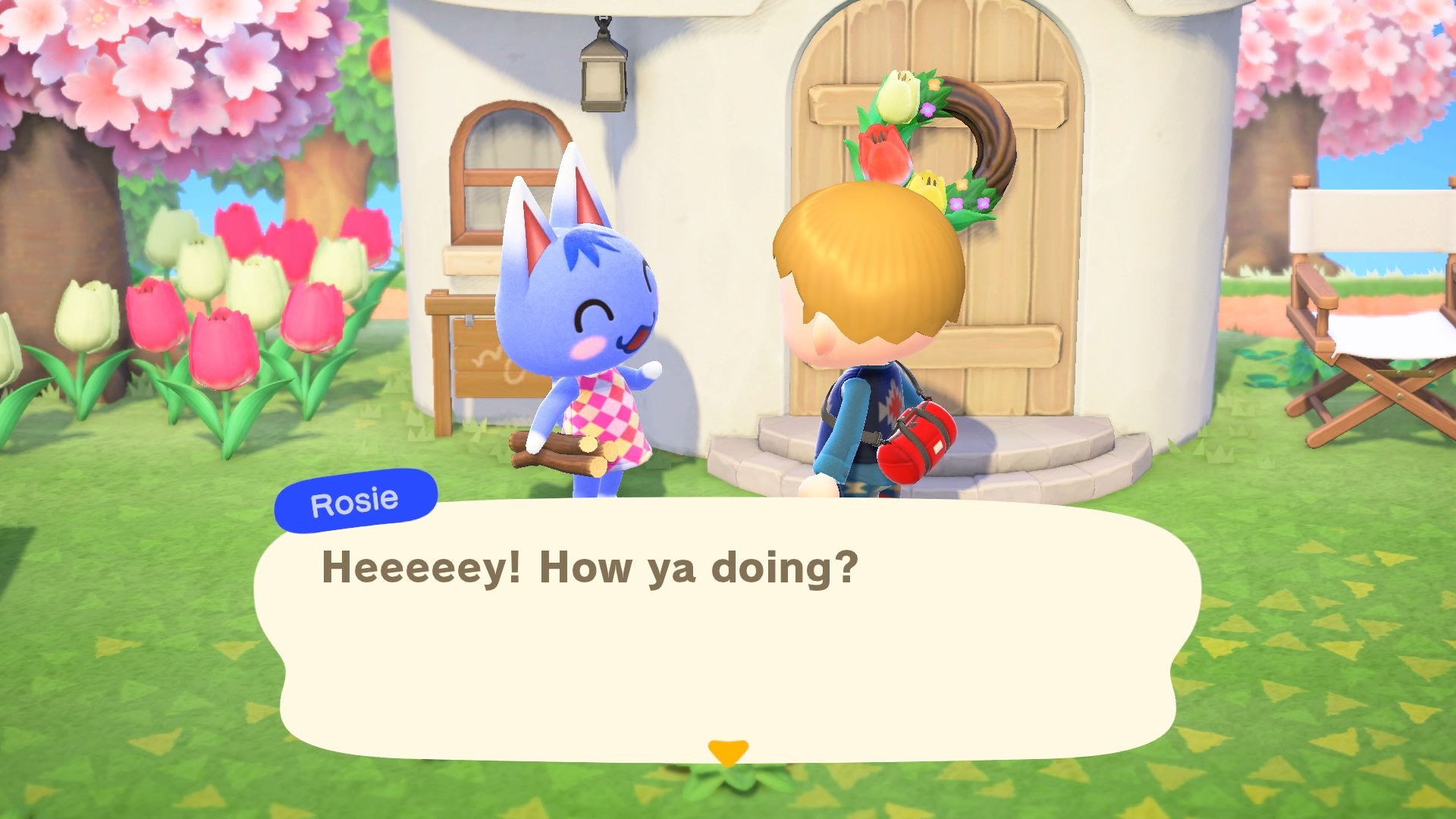 Participants were then asked about how they felt about their experiences and researchers were surprised by the results. Prof Andrew Przybylski, who led the study, said:

If you play Animal Crossing for four hours a day, every single day, you’re likely to say you feel significantly happier than someone who doesn’t.

This does not mean Animal Crossing itself makes you happy as research data collected from other games also had similar results. The study also suggested that one reason for the discrepancy may be that there are several social features in Animal Crossing as well.

However, those who felt compelled to play because they were avoiding stress from elsewhere in life tended to be less content than the rest.

The professor said that they are calling on other developers to share similar data so they can study other games and expand their research.

We need to study more games, and more players, over more time. It would be like letting psychologists study all the playgrounds in the world