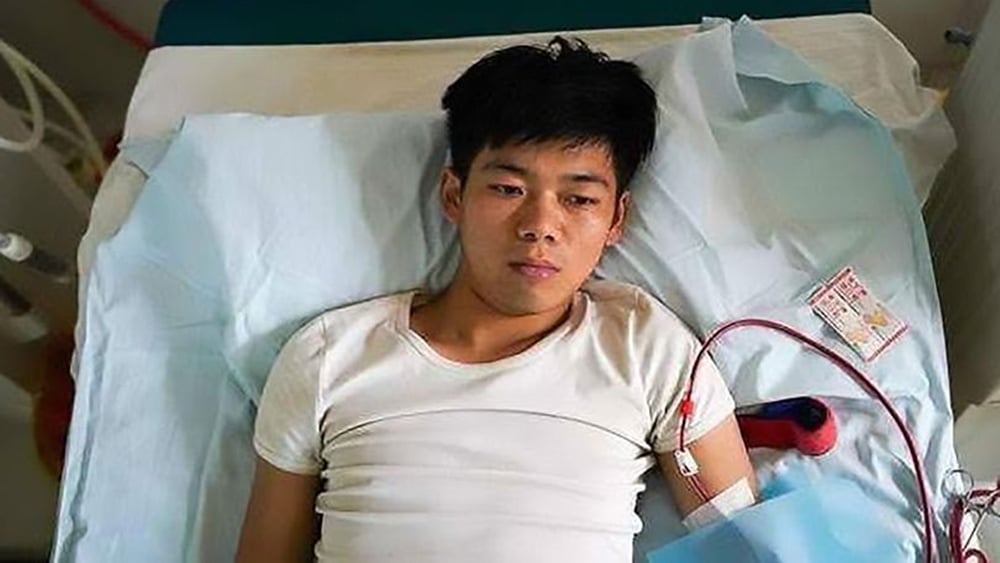 Wang Shangkun, now 26, is the Chinese teen who made news for selling his kidney in the black market to procure the then-latest iPhone 4 and iPad 2. Reportedly, he received 22,000 RMB (around £2,520) for the kidney. Shangkun was 17 at the time, and he went through with the procedure without the consent of his guardians.

However, soon after his escapade, he developed a severe infection in the only kidney he had and started facing a decreased level of kidney function. He lived to regret his decision since his remaining kidney stopped functioning, and he is bedridden now, waiting for a kidney transplant. 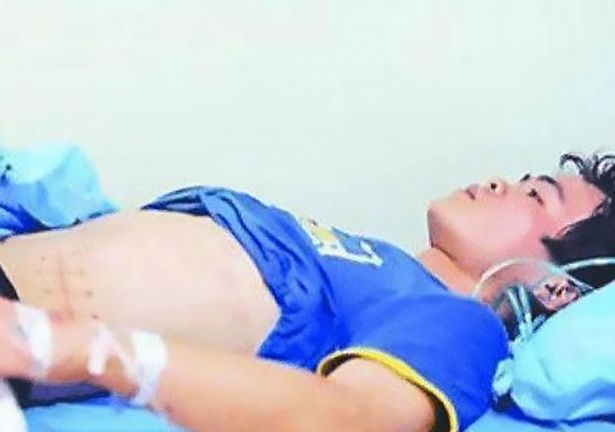 The 26-year-old now spends his days in bed and relies on dialysis to survive his kidney failure. Over time, he developed renal deficiency, which is reportedly a result of his initial surgery’s unsanitary settings and lack of postoperative care.

Since Shangkun was just a teenager, and the surgery was done without the consent of a guardian. Nine people were arrested in connection with the case, and five, including the surgeons who harvested his kidney, were jailed in 2012. Moreover, his family was eventually awarded 1.47 million RMB (£168,000) in compensation later the same year.

Reports from 2012 reveal that the individual desperately sought the new iPhone in order to show off to his friends. His family, who live in one of China’s poorest provinces (Anhui Province in East China), could not afford it, so he turned to other means to raise the money.