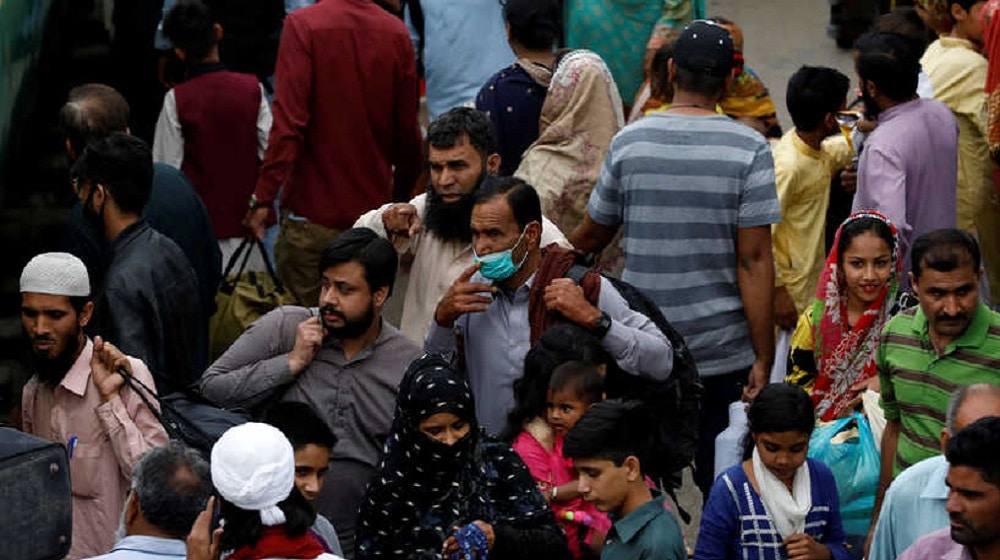 Pakistan’s economy has started showing signs of recovery after the COVID-19 induced slump and the country has made steady progress to deal with the effects of the coronavirus crisis, said Pakistan Business Council (PBC) in its recent report, titled “PBC’s Charter of Economy”.

PBC highlighted several factors underlining the economic recovery. The report underscored the recent positive trends observed concerning the country’s economy. The report stated that the security conditions are now perhaps the best in recent decades; power shutdowns are a thing of the past; the flight of capital abroad is largely addressed; leakage from the formal economy into unproductive hoarding of land has been checked and there are even signs of some flowback.

Moreover, the Rupee is competitive; borrowing costs are down; jobs have been saved due to the proactive action of the State Bank of Pakistan (SBP); some tax refunds have been released; import tariffs on industrial inputs are being cascaded to promote manufacturing; remittances are up and the low-cost housing initiative is promising, said PBC’s report.

The government deserves credit for managing the twin fallouts of COVID-19 i.e. health and economy, even if the threat of resurgence still looms. It is tempting to assume that, going forward, “business as usual” can safely be relied upon to restore the country’s solvency and its standing in the world, the report said.

The economic developments are welcome and should sustain the economy, however, there are fundamental issues that need to be addressed with proper planning by the government and the stakeholders.

Pakistan is, by most accounts, the “sick man” of South Asia. Per capita earnings in Pakistan have slipped to the lowest in the sub-continent. Despite an agricultural base, 40 percent of children are stunted. The pandemic exposed the critical shortfalls in the country’s healthcare system as well. Furthermore, 44 percent of children do not attend school regularly, and a majority of those who do, receive mediocre education. Large parts of major cities are slums that lack basic utilities, including clean drinking water.

An estimated five million people are unemployed, and an additional two million reach the age of employment each year. This puts a collective pressure on the economy and the government, which struggles to create jobs. The country has also deindustrialized prematurely. Pakistan lost its share of world exports. This is only worsened by the fact that Pakistan’s economy is consumption-based, reliant on imports even for basic goods.

Pakistan has one of the highest electricity tariffs in the world, coupled with one of the lowest productivity rates. Not only are food shortages leading to an unbearable burden of inflation, but if left unchecked, they pose a serious threat to food security as well.

Recurring external account crises have compromised the country’s economic autonomy. A bloated and ineffective bureaucracy tries to impose colonial-era regulations on a small formal sector. Successive governments have failed to broaden the tax base. Existing taxpayers carry a disproportionate burden.

Billions in tax refunds, rebates, and duty drawbacks are owed to exporters and other businesses. Due to the shortage of funds, the state fails to meet its obligations to improve the quality of life of its citizens.

A reviving economy provides a valuable opportunity for key stakeholders to come together on a single platform to formulate a strategy to sustain it.

Pakistan Business Council aims to unite all stakeholders on a common platform to arrest the steady decline in people’s living standards and put the economy on a sustainable growth trajectory.

In articulating this Charter of Economy, the Pakistan Business Council focuses on five major thrusts:

There are no short-cuts or quick-fix solutions available. The earliest a consensus can be developed, the better it would be for Pakistan.