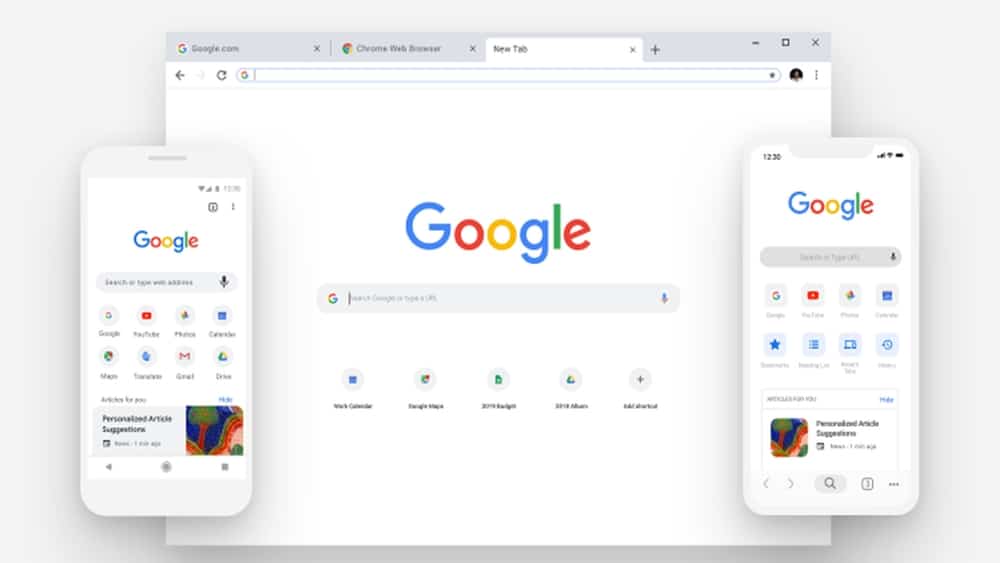 Google Chrome’s final release of the year, Chrome 87, brings along massive performance gains and many under the hood improvements. According to the announcement, the main improvements include:

The company uses tab throttling, occlusion tracking, and back/forward caching to help Chrome manage computer resources more efficiently. Occlusion tracking is not new to Chrome though. It was previously added to Chrome OS and Mac and is coming to Windows now. It allows the browser to optimize resources for the tabs used, which enables instantaneous page loading.

This month’s update represents the largest gain in Chrome performance in years, thanks to many under-the-hood improvements. Even if you have a lot of tabs open, you likely only focus on a small set of them to get a task done. Starting in this release, Chrome is actively managing your computer’s resources to make the tabs you care about fast – while allowing you to keep hundreds of tabs open – so you can pick up where you left off.

Apart from the performance gains, the new update brings the following features. 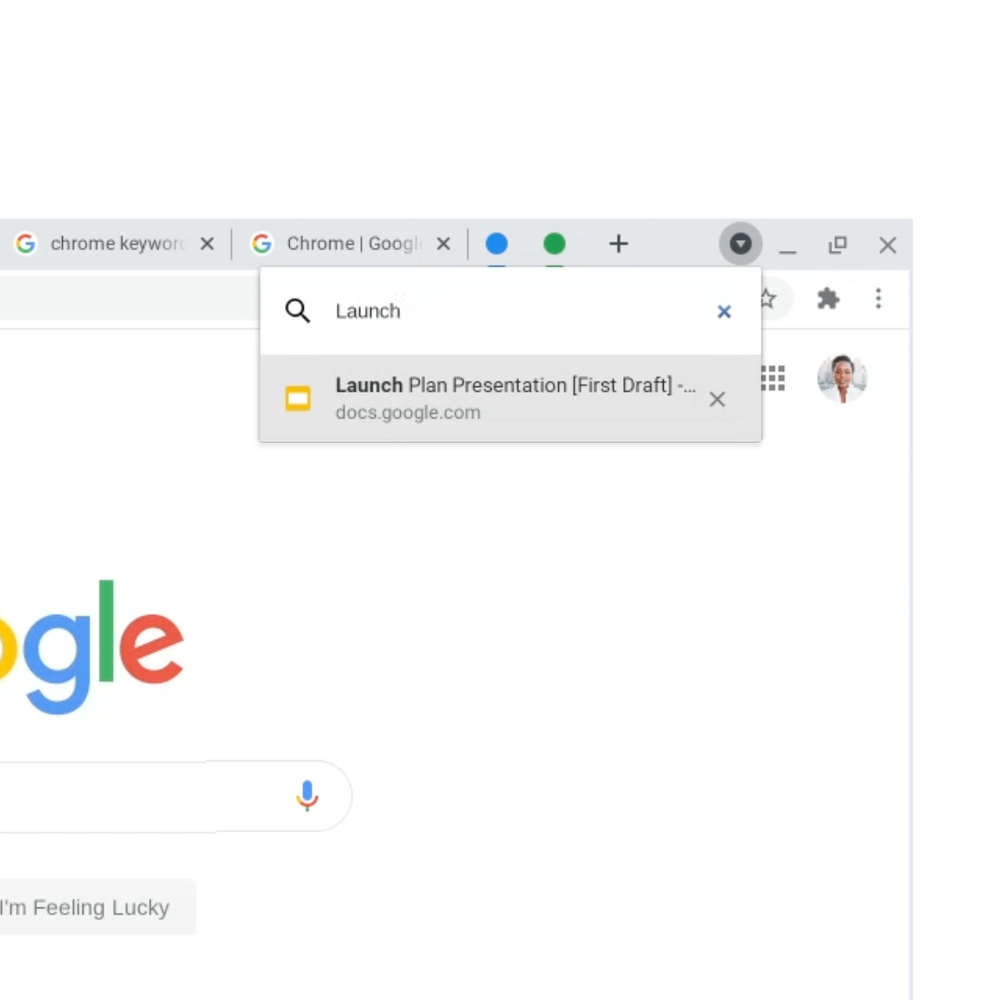 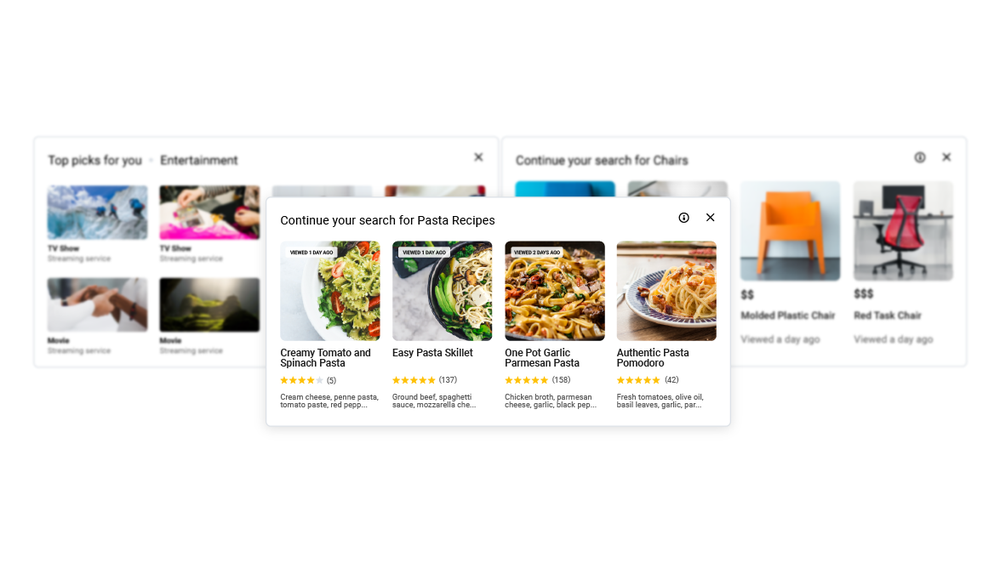