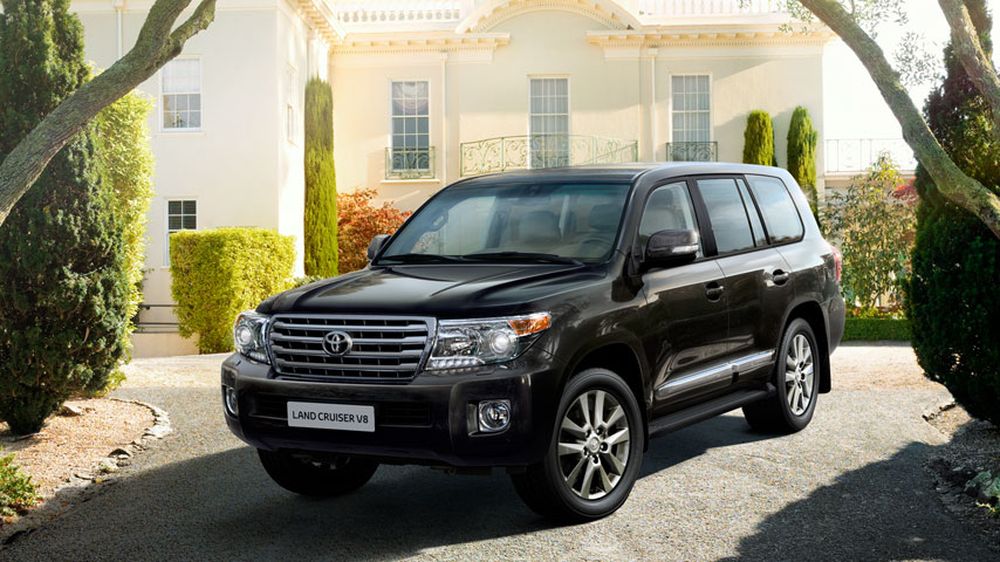 As reported by Business Recorder, the Customs Appellate Court had issued a verdict to release the vehicles that were stolen from Japan and then later brought to Pakistan after payment of a fine. A three-judge bench at the Lahore High Court (LHC) led by Justice Umar Ata Bandial heard the appeal regarding 14 stolen cars from Japan without custom clearance.

During the hearing, Justice Qazi Muhammad Amin inquired about evidence that proves that the vehicles were in fact stolen. The collector highlighted that in 2017, a few luxury vehicles were imported from Japan. He added that the door locks of all those vehicles were broken and that the supposed owners failed to provide the original keys to the vehicles.

Justice Bandial added that the Consulate’s email also confirmed that communication took place between the Pakistan Police and the Interpol. The counsel informed that when the department had taken the vehicles into custody, the importers challenged the decision in the Customs Appellate Tribunal.

The Supreme Court granted a stay on the decision of the Customs Court and postponed any further hearing.

The 14 luxury vehicles that were confiscated are all Toyota Land Cruisers. The SUVs were reportedly stolen from Japan and imported to Karachi on September 30, 2017. Afterward, they were brought to the container freight station at Thokar Niaz Baig, Lahore via a transshipment permit.

KP CM Tops the Wealth Scale Among All Four CMs

A 6-member team of customs department led by Additional Collector Customs examined these vehicles, whereby it was revealed that the front doors of some vehicles were damaged and the keys were duplicated. Customs Japan has also verified that the luxury vehicles were stolen, although no FIR has been filed.

The registration of FIR under Customs Act section 2 S is a necessary condition in case of fraud and/or submission of fake documents, which was not adhered to in this case.