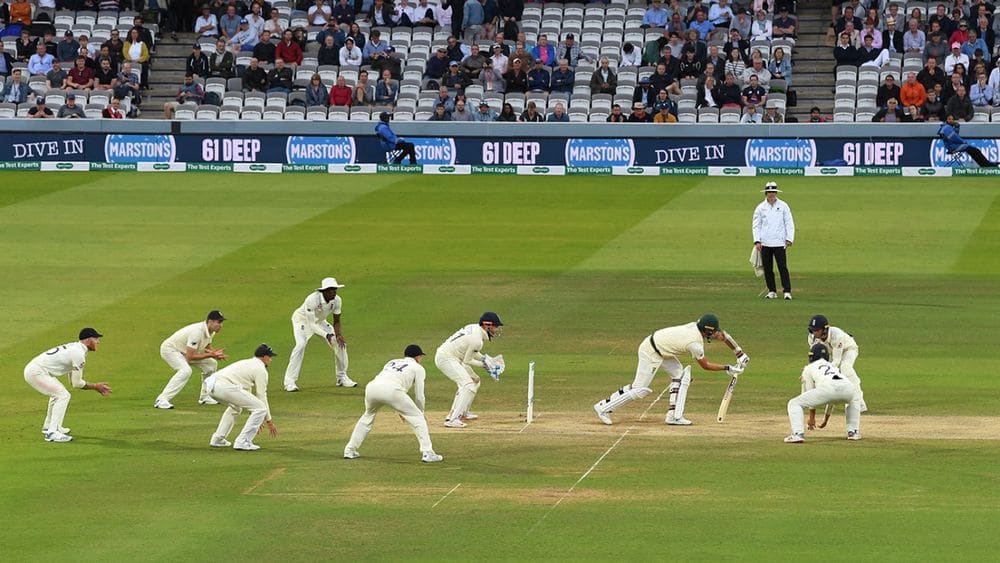 The International Cricket Council (ICC) confirmed the ICC World Test Championship points system will be amended due to the COVID-19 pandemic.

The Board approved a recommendation from the ICC Cricket Committee, headed by Anil Kumble, to change the competition terms for the event to determine how series affected by the global pandemic are accounted for on the points table.

The unprecedented disruption caused by COVID-19 means, to date, just under half of the World Test Championship matches have been played, with that estimated to rise to more than 85% by the end of the competition window.

Current regulations dictate that matches not completed shall be treated as a draw with points split. The Cricket Committee considered maintaining that status quo or determining the final World Test Championship League standings from matches played.

The Cricket Committee recommended the latter option, which was approved by the Chief Executives Committee and ratified by the Board, meaning teams will be ranked in order of percentage of points earned.

ICC Chief Executive, Manu Sawhney, said, “Both the Cricket Committee and Chief Executives Committee supported the approach of ranking teams based on completed matches and points earned as this reflects their performance and doesn’t disadvantage teams that have been unable to compete all of their matches through no fault of their own.

“We explored a whole range of options, but our Members felt strongly that we should proceed as planned with the first ever World Test Championship Final in June next year.” 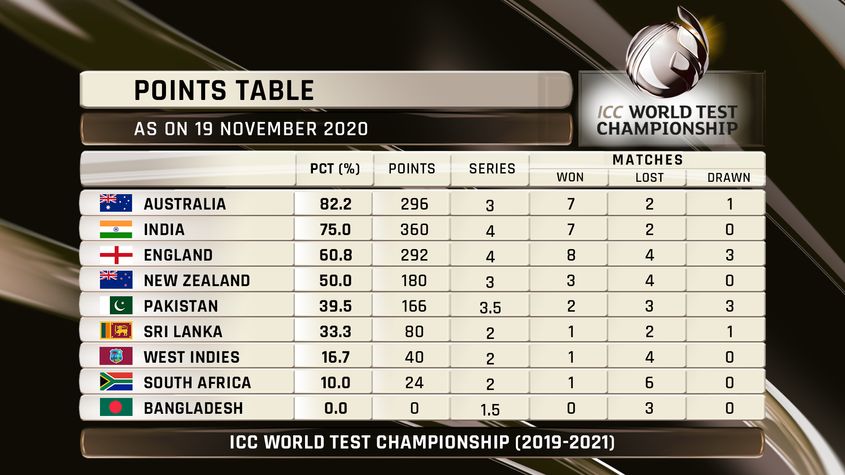 Schedule Announced For Pakistan’s Tour to England in 2021

As there are currently no major women’s events scheduled to take place in 2023 the Board confirmed the switch for the T20 World Cup to better support player preparation and to continue to build the momentum around the women’s game beyond 2022.