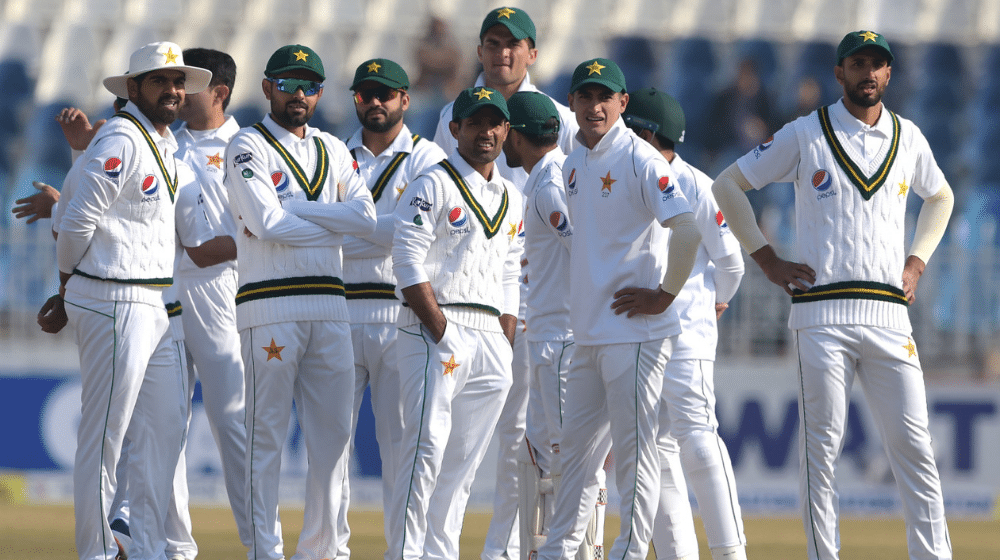 International Cricket Council (ICC) has decided that the finalists for the World Test Championship (WTC) will be decided by the percentage of points earned from the matches that have taken place. The final decision will be announced by the Chief Executives Committee (CEC) this week.

World Test Championship, like many other sports around the world, has been affected by the COVID-19 pandemic. A number of series were postponed, hence the change in the system had to be implemented by ICC.

ICC had proposed two options prior to their decision. The first one was to decide on the percentage of points for the Test matches played, while the other was to split the points for the matches that could not be played. According to ICC, the new approach will not have a massive impact on the standings.

The final of the WTC is scheduled to be played at Lord’s next June and it will be difficult to hold all the postponed series by then. The 2nd cycle of WTC is set to commence immediately after the final, with India set to take on England in England.

It looks like a difficult task for Pakistan to make it to the finals now as they are scheduled to play two series against New Zealand and South Africa. If Pakistan manages to get a maximum of 240 points from both the series, they will get to 61.5%. They will then need other results to go in their favor in order to qualify for the final.