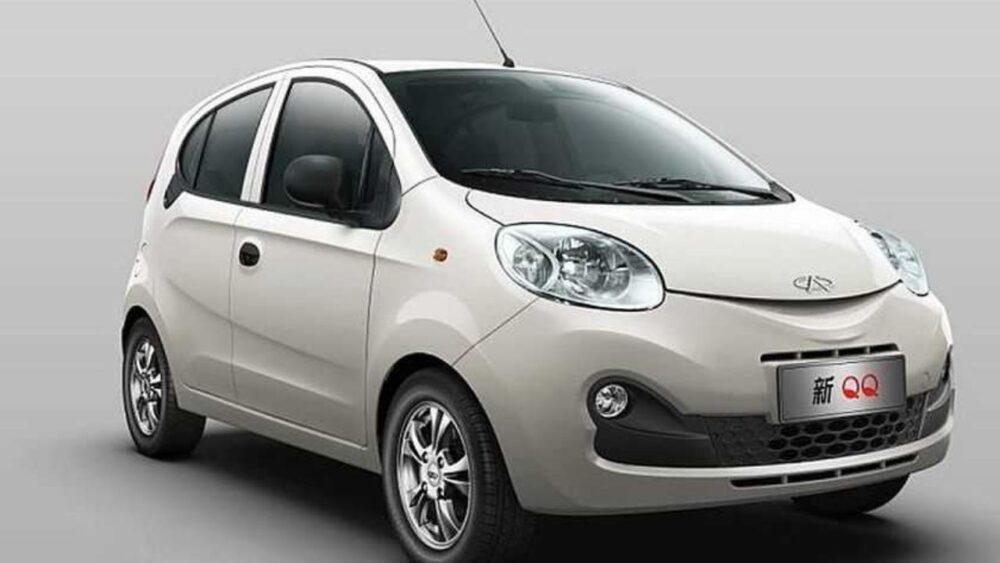 In recent news, it has been revealed that United Motors is planning to take on the 1000cc hatchback segment by bringing back the Chery QQ to Pakistan. The automaker already has the 800cc Bravo hatchback in its lineup to go up against the Suzuki Alto and Prince Pearl, but now, the company seeks to go head-to-head against the Kia Picanto and the Suzuki Cultus with their new offering.

The automaker is set to begin assembling the car in Pakistan under its green-field status, which it acquired as a part of the government’s Auto Development Policy (ADP 2016-21). Other notable automakers to create their footprint in Pakistan with the aid of this policy, have been Kia Lucky Motors and Hyundai Nishat.

For the uninitiated, Chery QQ is a Chinese hatchback that was previously launched by Karakoram Motors over 10 years ago. However, due to the highly competitive hatchback segment with the likes of Suzuki Mehran, Daihatsu Cuore, Chevrolet Joy, Fiat Uno among a few others, all fighting for the mammoth market share, the QQ couldn’t grab much attention and had to be discontinued.

Toyota Pakistan is Launching the 2021 Corolla X in January

However, United Motors sees the current lack of variety as an opportunity to make a splash and is reportedly planning to launch the vehicle in December 2020.

As the end of the ADP 2016-21 draws closer, more and more automakers are seeking to enter the market. Those who are already working under the policy, are looking to widen their product range, as we’ve seen recently with Kia Lucky.

Although the year 2020 has been tough on the auto industry of Pakistan in particular, it is safe to say with all the recent developments, that the new year is shaping up to be quite interesting for the industry.