The Finance Secretary, while presenting the price trend of essential commodities, informed that according to the latest SPI released by PBS, there is a decline in the prices of wheat flour, sugar, and onions. However, the prices of tomatoes, potatoes, and chicken have slightly increased. It was noted that the prices of vegetable ghee have remained unchanged. The committee was also informed about the price variation among the Provinces, and the profit margin between wholesale and retail.

The Chairman held a detailed discussion with the Provincial Chief Secretaries regarding the position of wheat and sugar stocks in the Provinces. NPMC was briefed that sufficient quantities are available across the country. Adviser Finance emphasized that the provincial governments and all other concerned authorities take immediate proactive measures to control the increase in prices.

During the meeting, Advisor Finance urged the representatives of the Provincial Governments to strictly monitor the difference between retail and wholesale prices in various commodities to ensure the availability of the essential items for the consumers at affordable prices.

Chief Secretary Sindh informed that wheat flour and sugar prices have declined in the province, which would further stabilize in the coming weeks. He also briefed that the Sindh government has established fair price shops to provide relief to the general public. However, chicken prices are slightly increasing, and they are taking corrective measures accordingly.

Chief Secretary Khyber Pakhtunkhwa informed that they are releasing five thousand tons of wheat daily, which has reduced the prices of wheat flour per bag by Rs. 20 to 30. It was also informed that tomatoes, produced locally in KP, have started coming into the market. It is expected that in the coming weeks, the supply of tomatoes will increase significantly, which will bring a significant decline in the price.

Punjab and Sindh Governments also briefed regarding the new crushing season of sugarcane and informed that the price of sugar would further reduce due to the availability of the local produce in the coming months.

MD, USC apprised NPMC about the sufficient stocks of sugar and wheat at the Utility Stores across Pakistan at a subsidized price. 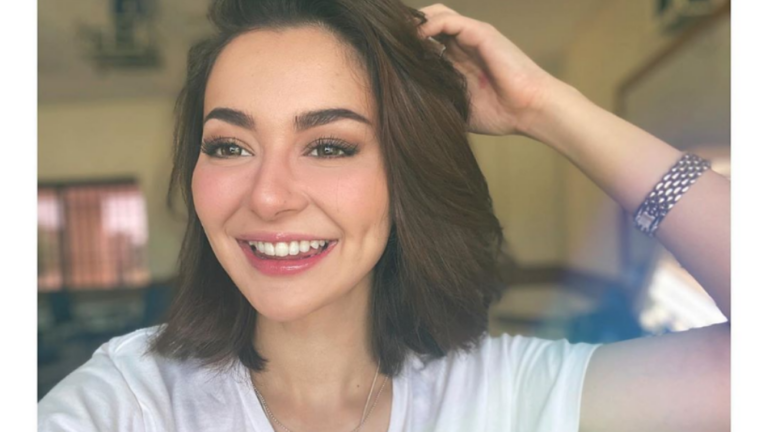