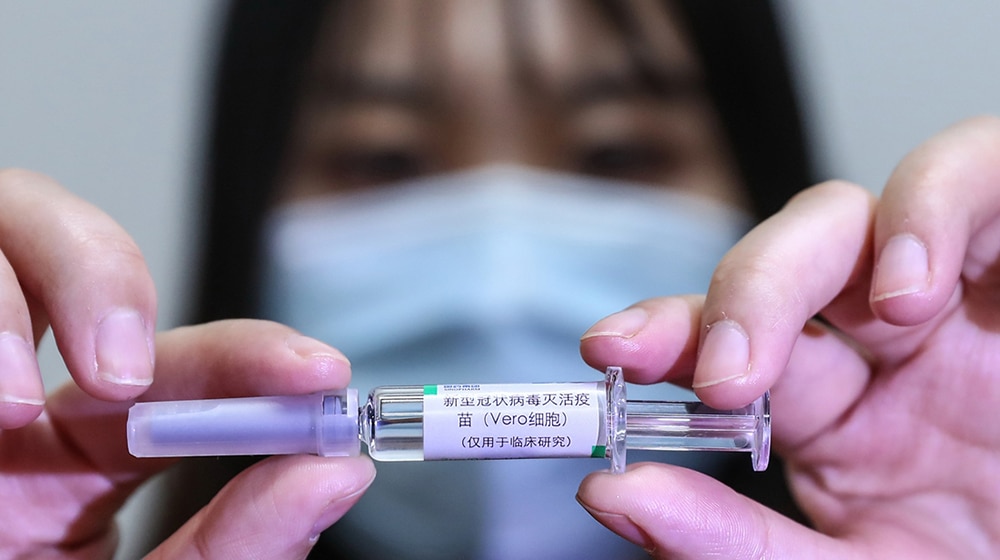 Chinese pharmaceutical company, Sinoform, claims that its corona vaccine has been administered to one million people on an emergency basis. The company has dubbed the trial sessions to be a huge success. However, details regarding the authenticity of these trials are yet to be revealed.

According to the World News Agency, Chairman Sinoform, Li Yu Zhengjin, posted on the Chinese social media platform, WeChat, that their vaccine has been used on an experimental basis on one million people. Given the circumstances, he stated, the vaccine was administered on an urgent basis to a large chunk of the population. According to sources close to the Chairman Sinoform, further vaccinations would soon be regulated. 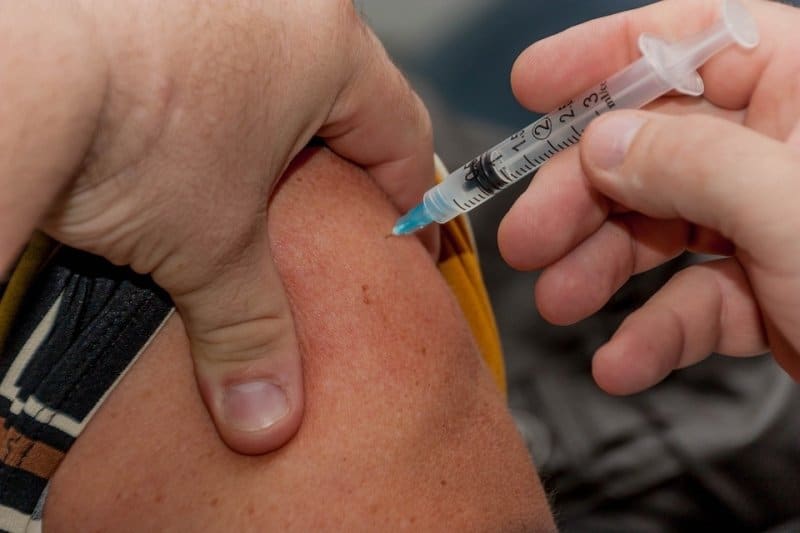 Earlier in a statement, Zhengjin claimed that 56,000 people who had used the vaccine went abroad. They got tested at the airports, the results of which came out negative.

“This is a great achievement for us,” he said.

The Chairman further stated that employees of numerous workplaces who received the vaccine did not contract the virus when the epidemic hit their offices.

The trial of Sinoform’s COVID-19 vaccine has entered its final phase in more than ten countries, including Pakistan. Sinoform is testing two vaccines for the novel coronavirus, however, it should be noted that there is silence about the statistics the vaccine being regarded as a success, and this may be due to a random trial.