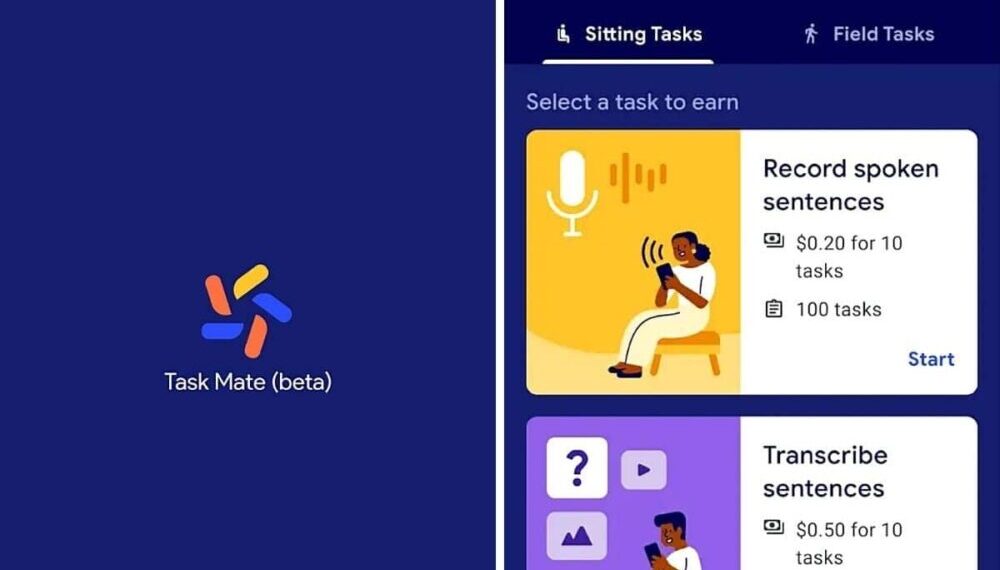 Google already has an app called Opinion Rewards that rewards you with Play Store credit for answering questions about its own products and services, but Task Mate goes beyond being quizzed for your shopping habits and it also pays you real money.

The app divides tasks into two categories, sittings tasks, and field tasks. Sitting tasks require you to do things such as record sentences while field tasks can ask you to take pictures outdoors. You are rewarded money in local currency once the tasks are reviewed by one of the reviewers. 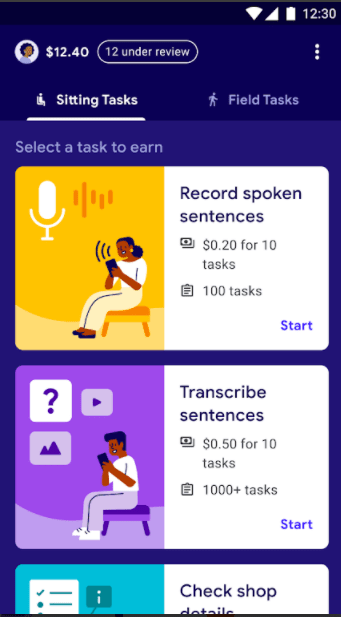 Once your tasks have been completed, you will need to link your Task Mate app to a third-party payment partner, your bank account, or your Mobile wallet to receive money.

Google has not disclosed how it plans to use these tasks, but the company is expected to use it for improving its search engine, dictation, and image dictation processes.

The app is launching in India right now but should become available in other regions later on.