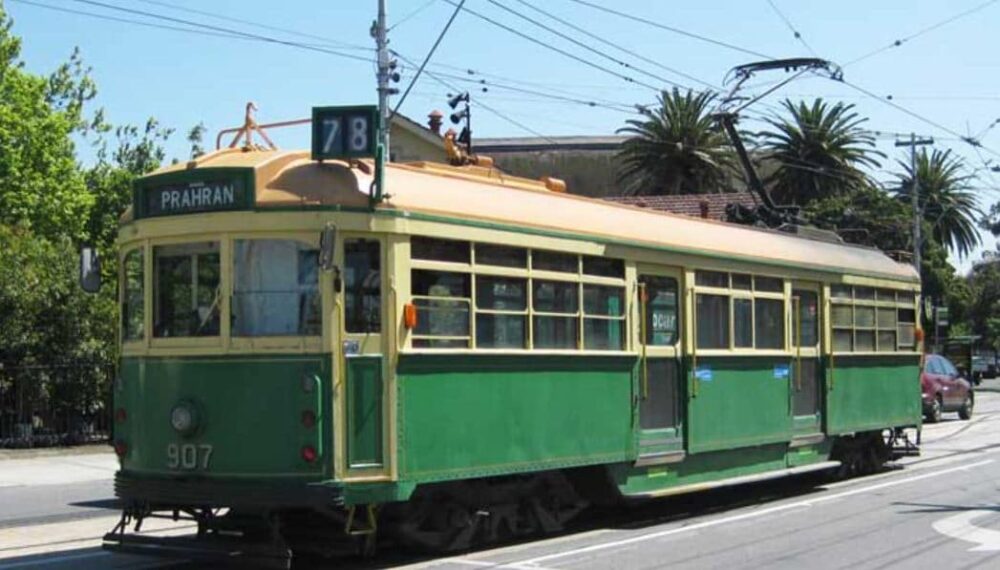 The administrator also revealed that Turkey has offered to launch the tram service within the port city.

The Turkish government is offering assistance to the administration of Karachi for the installation of the tram service at MA Jinnah Road and II Chundrigar Road. The news was made public in September when the Turkish Consul General, Tolga Ucak, offered Shallwani Turkey’s support for the project.

During the initial session, Shallwani stated that to introduce a cheap and convenient transport system, it would be in Karachi’s best interest to install the tram service track at two of its busiest avenues, MA Jinnah Road and II Chundrigar Road.

The Karachi Circular Railway (KCR) service commenced on 19 November after twenty-five years of dormancy. As per reports, eight trains have been rolled out on the 60-kilometer route, with a daily maximum one-way fare of Rs. 50. Pakistan Railways reportedly reconditioned fifteen bogies that were set to reach Karachi last week, as a part of the KCR’s restoration plan.

Karachi’s administration is seemingly on the fast track to reform its public transportation services. The administration has affirmed that the city’s transport sector is about to undergo a dramatic and positive transformation.