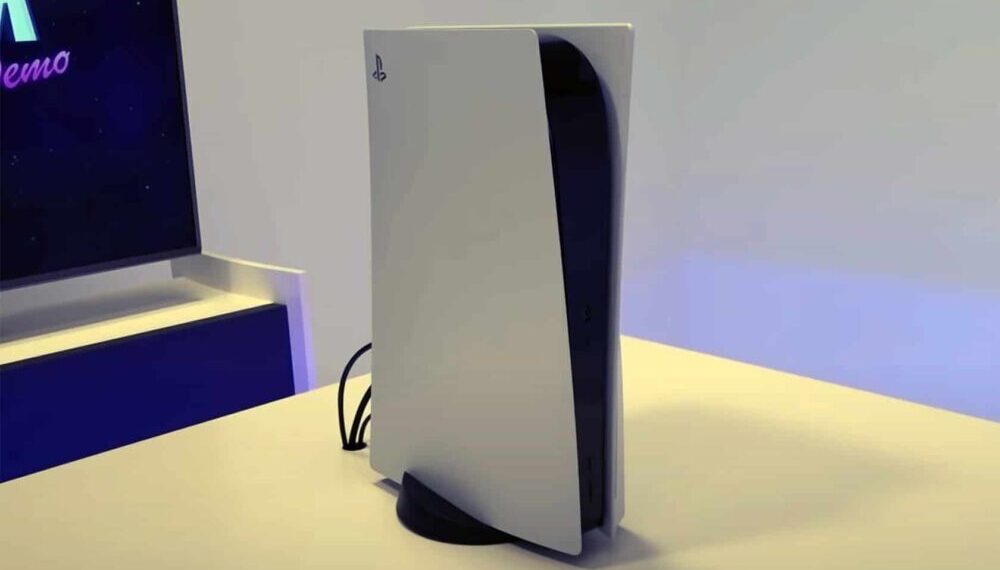 Variable refresh rate (VRR) is a feature that should have been available on the PlayStation 5 by default, but Sony says that it will be added to the console in the near future.

The Japanese tech company confirmed through an official PS5 FAQ that VRR is in the works and will be available for everyone soon, something that should have been there by default since the console comes with an HDMI 2.1 which supports said feature.

The Xbox One X, Series X, and Series S, all have support for VRR, which is quite a convenient feature for gamers since the new consoles are easily capable of pushing 120fps at 1080p resolution. Some games tend to suffer from stuttering and FPS drops with higher refresh rate displays, but VRR helps smooth out the gaming experience quite a bit.

Keep in mind that once the feature becomes available on the PS5, it will not enable VRR everywhere by default as your TV will also need to have support for HDMI 2.1.

There is no word on when VRR will be added to the PS5, but it should come pretty soon.