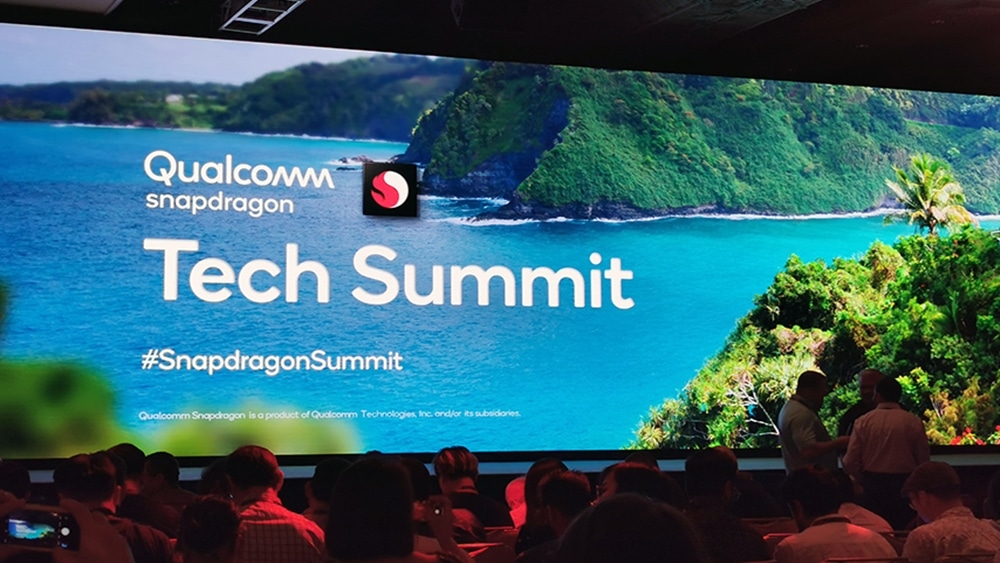 The American chipset maker Qualcomm is all set to host its Snapdragon summit on 1st and 2nd December 2020 in Hawaii. As expected, the event will revolve around high-end mobile processors from the company. However, this time the focus will be the efficiency of processors and their effect on the AI, gaming performance, connectivity, and general function of the devices based on them. The company will also unveil its next-gen flagship-grade chipset dubbed the Qualcomm Snapdragon 875.

Like every year, the keynotes will be hosted by Qualcomm president Cristiano Amon. This time, Amon will be joined by other executives such as Lekha Motiwala (director of product management) and Alex Katouzian (senior vice president and general manager of mobile, compute, and infrastructure).

In its recent announcement regarding the event’s date, the company also announced that other high-profile individuals would also hold a keynote. This will include Lei Jun, CEO at Xiaomi, Mitsuya Kishida, President of Sony Mobile, and Kyle Kiang from OnePlus.

Mitsuya Kishida from Sony Mobiles will give a speech about this company’s commitment to mobile gaming, whereas OnePlus’ chief marketing officer Kyle Kiang will discuss this OEM’s recent success in making mobile Fortnite compatible with 90Hz on its phones. Xiaomi’s CEO, on the other hand, will present his company’s collaboration with Qualcomm and will introduce a new update.

Furthermore, Qualcomm has announced that the event will have other senior figures from the carriers Verizon and NTT Docomo (Nicki Palmer and Naoki Tani, respectively) to hold talks on the latest developments in the 5G technologies used in their business and how Qualcomm’s hardware plays an important role.

The event will be live-streamed on multiple platforms in the wake of the ongoing global pandemic.