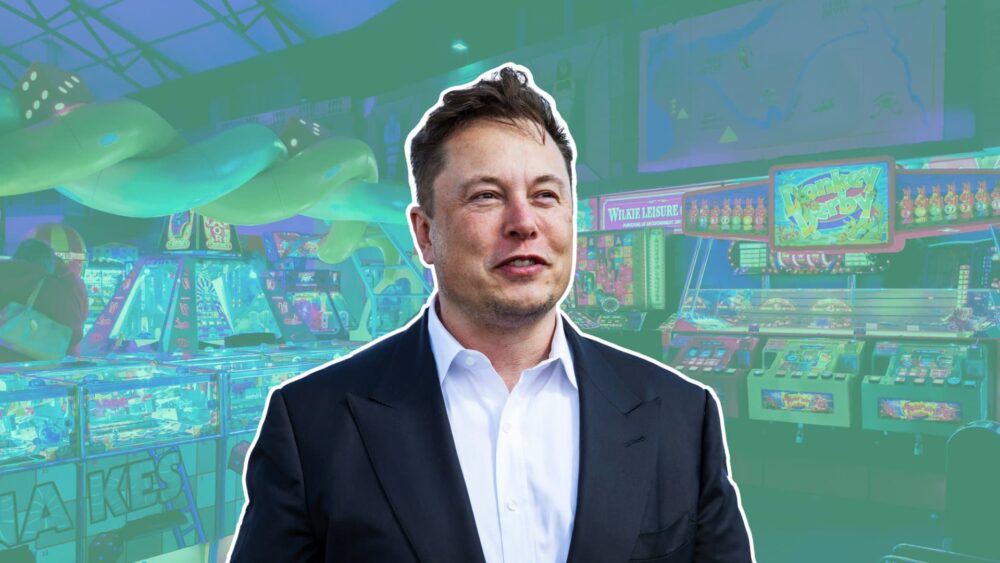 Elon Musk, founder of Tesla and SpaceX founder became the third richest person in the world by knocking out Mark Zuckerberg after the US benchmark index announced that Tesla will be added to the S&P 500 index next month, resulting in a price surge.

Even though Musk is not primarily considered a programmer, he started off his career as one. In one of his recent talks, he detailed that the only thing that drove his interest in programming was video games. When he was 10, his father took him on a trip to the US (from his home town in South Africa), where he came across gaming arcades. 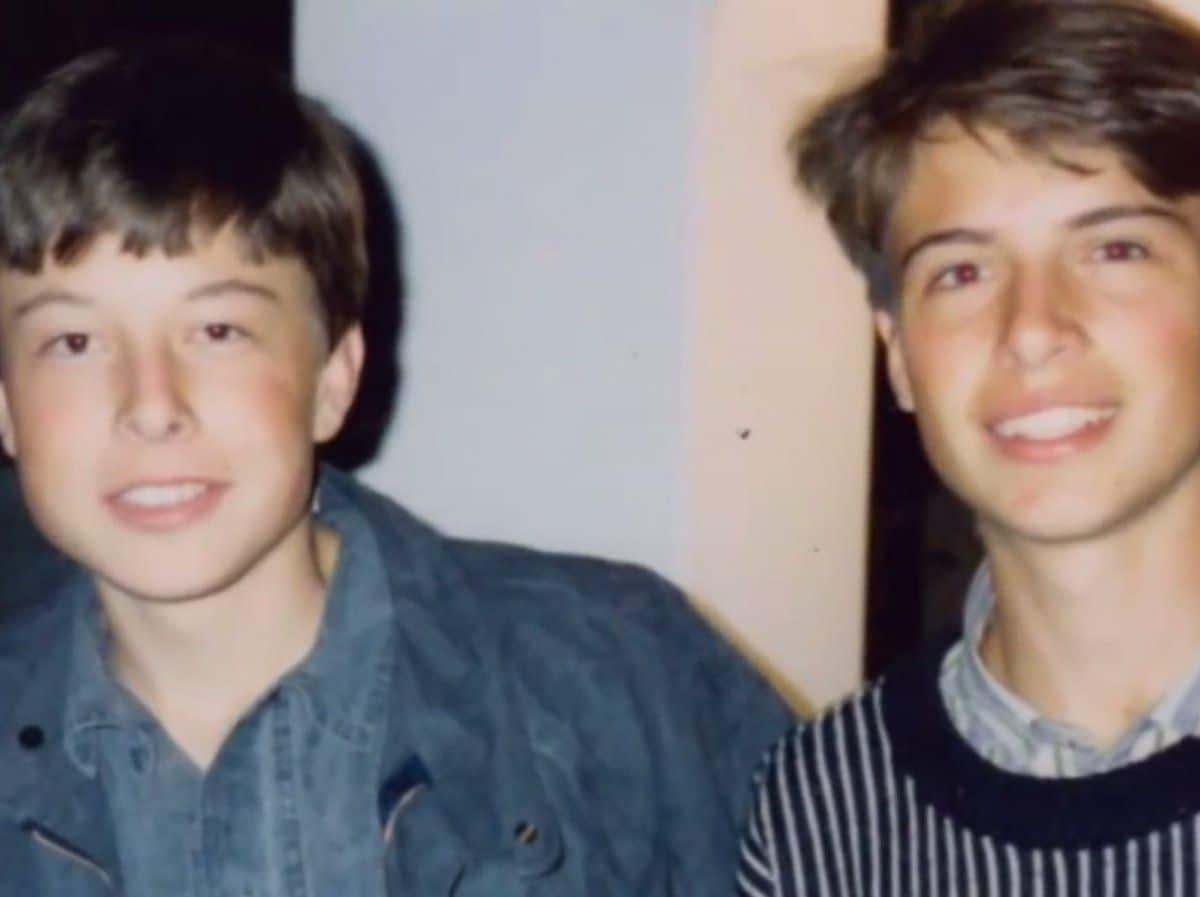 In one of his talks, he said,

It was a really awesome experience because the hotels all had arcades. So, my number one thing, when we went to a new hotel, was to go to the arcades. Video games are incredibly engaging. They made me want to learn how to program computers. I thought I could make my own games.

Hence, Musk got his hands on an early Commodore computer. The machine came with a manual that explained how to program in BASIC, an early computer language. By the age of 12, he had mastered BASIC and had come up with a PC game dubbed Blaster. This was later sold to a PC magazine for $500. 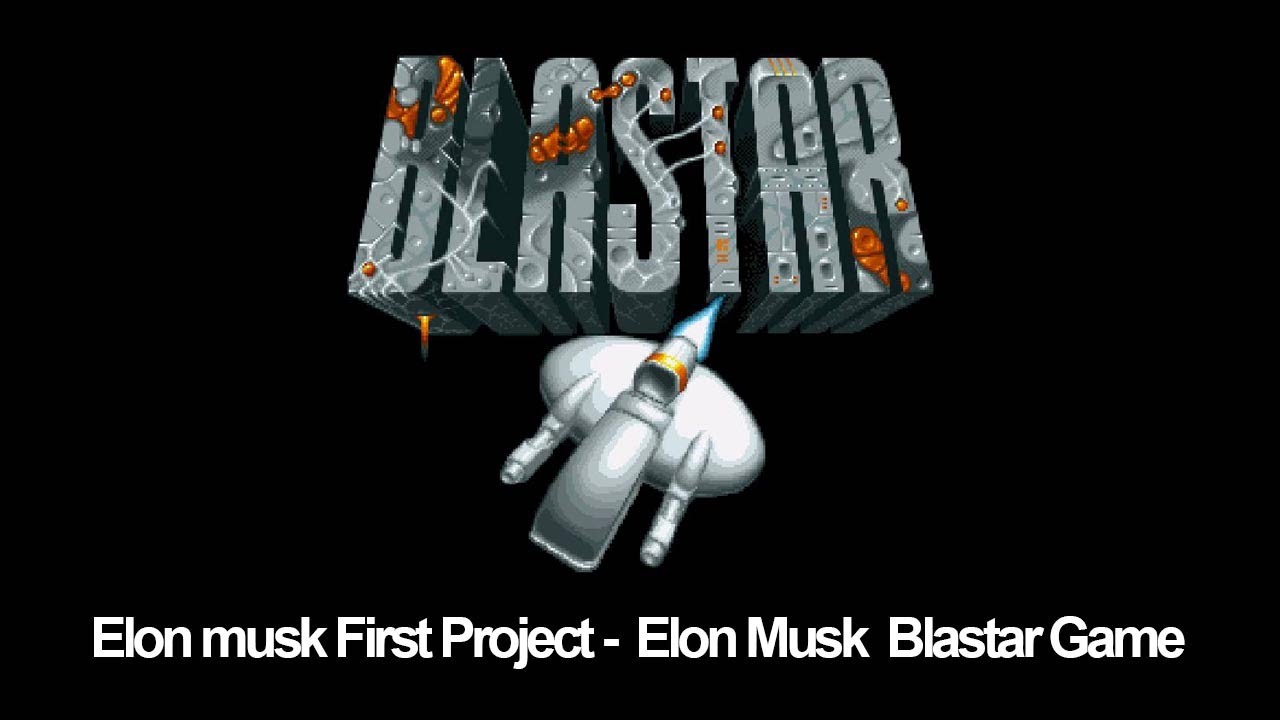 Eleven years after the sale of his first game, Elon and his brother found a company that provided city guides, maps, and yellow pages for the newspaper industry. He did most of the coding for the company, which was later sold to Compaq for $307 million.

Musk used these funds to co-found X.com, which after a merger, eventually became PayPal, and was later sold to eBay in 2002 for $1.5 billion. Becoming PayPal’s biggest shareholder is what gave him the funds and recognition to stand where he is. 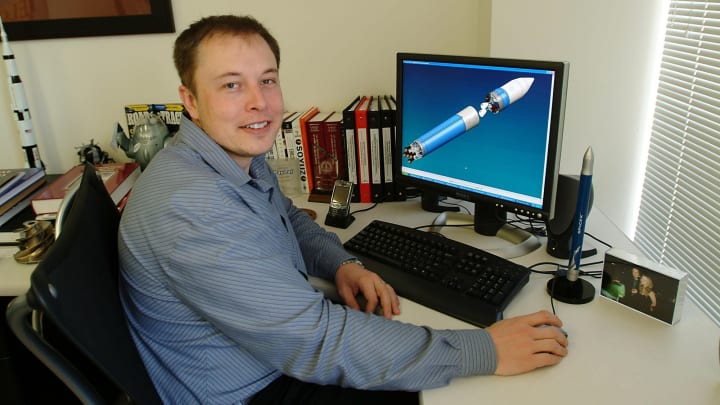 He is currently the founder of three companies taking on today’s most challenging engineering problems: Building affordable electric cars with great range, colonizing Mars, and tunneling under the worst urban traffic.

Hence, the world’s third-richest man started on his journey to becoming successful after he fell in love with video games in those arcades. This comes as a surprise since million of parents harangue their children to limit their gaming time. Nevertheless, it is not guaranteed that video games have the same effect on every child as they did on the 10-year-old Elon.