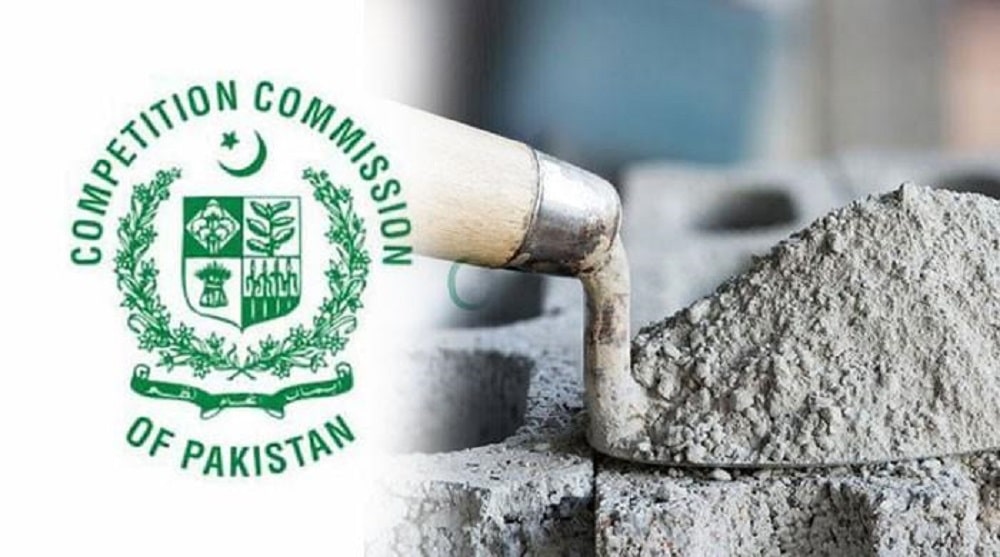 The Competition Commission of Pakistan (CCP) has extended the scope of its cartel investigation in the cement industry to the South Region, where the anti-trust watchdog is probing collusion among the cement manufacturers regarding the prices, production, and supply of cement in Sindh province.

The CCP started a cartel investigation in the cement industry in May 2020 and carried out a search and inspection of the All Pakistan Cement Manufacturers Association (APCMA) offices in Lahore on 24 September.

It was initially investigating collusion in the cement sector in the Northern Region. However, from the impounded records, including Whatsapp messages and emails, CCP found a clue regarding suspected collusive practices in the Southern Region as well. Therefore, on 18 November, the CCP, while exercising its powers under Section 34 of the Competition Act 2010, carried out a search and inspection of the offices of the Chairman and Vice-Chairman of All Pakistan Cement Manufacturers Association (APCMA) located in Karachi.

Two different teams entered and searched the offices of the Chairman and Vice-Chairman of APCMA and impounded the relevant record. Sources said that no significant resistance was recorded during the raids.

The country’s cement industry operates in two regions, Northern and Southern. The Northern Region includes Islamabad, Punjab, and Khyber Pakhtunkhwa, whereas the Southern Region includes interior Sindh and Karachi. The cement association operates at the national level and represents all the major cement companies.

The CCP suspects that APCMA collectively makes commercially sensitive decisions such as price, production, supply, and territorial allocation, which is a violation of the competition law. However, the association denies the charges saying that the industry operates on a competitive basis.

For more or less similar charges, the CCP had penalized APCMA and its member companies in 2009 and imposed a collective penalty of more than Rs. 6.3 billion on account of forming a cartel and involvement in prohibited agreements in violation of Section 04 of the Act. In 2012, the Commission again initiated an inquiry against cement companies. However, the inquiry could not be sustained and concluded due to a stay order granted to cement companies by the Lahore High Court. The current inquiry was initiated in 2020.

The recent inquiry in the cement sector was started based on the information gathered through various media reports and concerns and complaints expressed regarding a concurrent increase in cement prices, particularly during April 2020. The reports indicated that an increase ranging between Rs. 45 – Rs. 55 per cement bag was apparently collectively decided in a meeting of the cement manufacturers held under the umbrella of APCMA.

It is pertinent to mention that factors such as lower demand for cement in the first two quarters of 2020, an almost parallel increase in cement prices, and data collected from Pakistan Bureau Statistics and the cement companies became the basis of CCP’s inquiry and the earlier search.

Sudden rise in prices by the cement manufacturers at a time when there is low demand compared to the installed capacity of the manufacturers, and considering that input fuel cost (coal and oil), transportation, and interest rates have declined raises suspicion of a collective rise in price by cement companies.