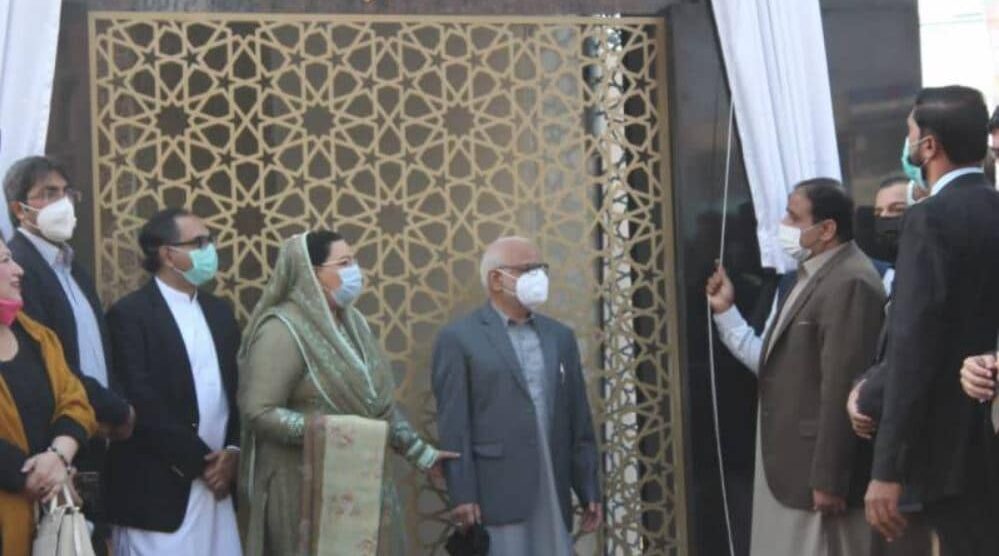 The 540-meter long two-lane dual carriageway underpass will accommodate traffic from DHA, Cavalry Ground, and Gulberg area. It will be able to facilitate over 91,000 vehicles on a daily basis, allowing motorists to save time and fuel worth millions of rupees, and will also significantly reduce traffic jams in the Gulberg and Cantonment area.

Owing to the numerous delays, the project’s chief engineer was dismissed. Following this, the Additional Director General (DG) LDA took over it as the project supervisor, under whom the rest of the construction was completed.