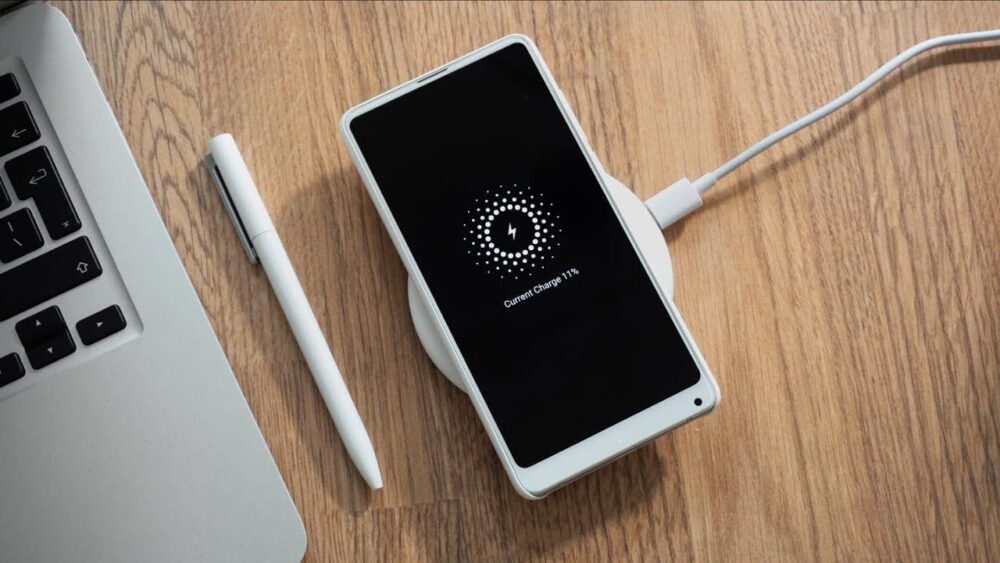 Charging technology has vastly improved over the years for Smartphones as well as other devices, but while it is indeed a lot faster than before, it has largely been limited to wires or wireless pads. This may soon change as scientists have managed to build a new charger that can power devices from across the room.

This new device is called ‘anti-laser’ and scientists claim that it can perfectly beam energy across a room. This invisible beam of energy is fully capable of powering a Smartphone or a laptop over the air.

This technology works the exact opposite way of a laser emitting light particles and photons in a straight line. Instead, this new anti-laser device sucks up photons one after another in reverse order.

Samsung Unveils Galaxy A12 and A02s Entry Level Phones for 2021

For a demonstration, the scientists showcased the anti-laser receivers being able to receive 99% of the power sent through beams, even with obstacles in the way and electronics moving around.

This method of sending energy is currently termed as Coherent Perfect Absorption (CPA) that uses two different machines to send power and receive it. However, the biggest limitation of this technology is that it requires time-reversal symmetry that can be hard to maintain and can compromise the energy being transferred.

The team of scientists hopes to overcome this obstacle over time.