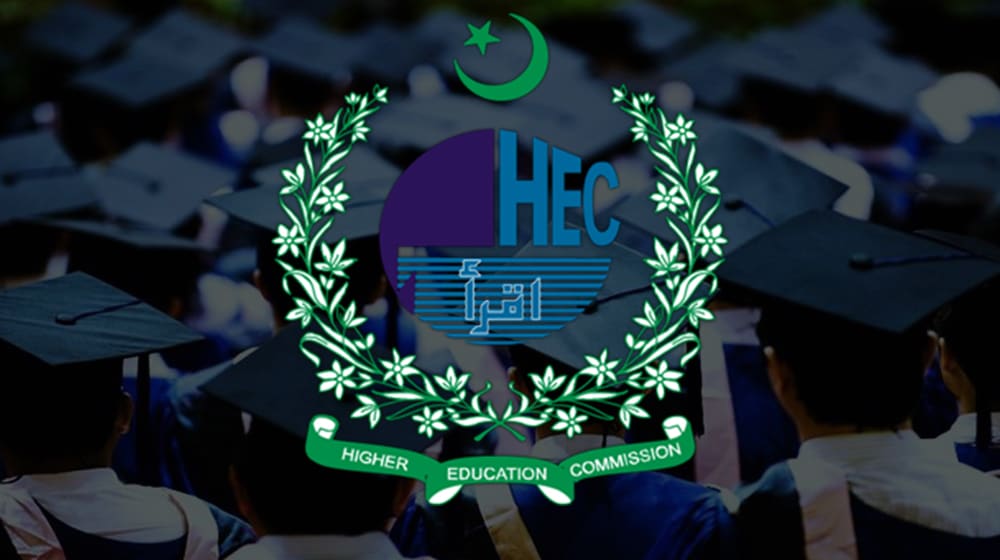 The Higher Education Commission (HEC) of Pakistan has abolished the two-year Bachelor’s degree programs at its affiliated institutions across the country. According to its notification, students will no longer be able to pursue two-year degrees like B.Com and B.Sc. This measure is reportedly expected to be enforced in January 2021.

The HEC’s notification has led to students resorting to social media to voice their concerns and questions regarding their futures.

The following are some FAQs that are in line with the definitive viewpoints of sources close to ProPakistani.

Graduate degree programs around the world are typically either 3-year or 4-year programs. Students with two-year B.Com or B.Sc. degrees cannot qualify for international postgraduate studies with their qualifications. Simply put, students with two-year degrees will not be able to apply for foreign Master’s degree programs that require applicants to have completed 16 years of education. Students enrolled in B.Com or B.Sc. programs will qualify for admission to foreign postgraduate programs only if they have completed both their Bachelor’s and Master’s degrees.

According to the HEC, this is not the first time the policy has been introduced. “We have been working on it for the past two years,” it stated.

In March 2017 and July 2019, a notification issued by the HEC had called upon its affiliated universities to immediately discontinue their two-year academic programs. It had been observed by the HEC that despite its notification, the aforementioned programs are still being offered at institutions.

Local institutions will be held responsible for not acknowledging the HEC’s revised policies if the canceled degrees are still active.

The notification highlighted that students who had enrolled in the discontinued programs at higher education institutes before 31 December 2018 will be allowed to complete them until December 2020. Students who fail in these programs will be awarded the new Associate Degree (AD) upon their completion.

For the avoidance of doubt, students admitted to two-year post-higher secondary or equivalent programs after 31 December 2018 shall have been and shall continue to be admitted to Associate Degree programs.

Through the AD program, the HEC intends for its affiliated institutions to provide general education that has a broader spectrum of application in society. The enrolled students will be trained in the metrics of marketing, financial literacy, and ethics.

Will the Degrees of B.Com. and BA Students be Considered Now, or Will They Have to Reapply?

According to the HEC, these degrees will be accepted. Additionally, the degrees that had commenced prior to December 2019 will also be accepted.

Will Institutions be Fined if They Continue to Offer the Cancelled Programs?

Currently, this option is not under consideration primarily due to the on-going transition from the outdated degree programs to the international standard.

Will the HEC Cancel All the Programs Starting After December 2020?

All the HEC-affiliated institutions are liable to address this query. According to the HEC’s refined plans for the AD programs, the BA/B.Sc. degrees can be converted into ADs with minimum changes in the courses during the first year transition period. To facilitate this change, institutions offering AD programs will be allowed to convert their offered pre-existing program into the new one.

The HEC has also directed institutions to proceed with transient changes in their BA/B.Sc. curricula for the AD program. Although conditionally, the HEC-affiliates should continue transitioning to the AD programs with additions that are in accordance with the policies and guidelines that are periodically provided by the HEC.

What are AD Programs?

AD programs are two-year programs that extend two-year BA or B.Sc. degrees to four years to enable them to be internationally recognized. The goal of an AD program is to provide broad-based education to students along with experiential learning via skill-based courses.

As per the National Qualifications Framework developed by the HEC, AD programs are equivalent to 14 years of education. Prior to their completion, students can enroll themselves in the fifth semester of Bachelor’s programs of their choice after an evaluation of their transcripts by the concerned universities.

Do the Affected Students Have to Apply to Other Schools From Scratch? What About the One Year That They Have Passed?

The HEC’s semester guidelines only allow the exemption of some course credits according to its credits transfer policy.

Students can look for enrollment options in either four-year BS degree programs or BS AD programs. They can take the courses that they have studied in their transcripts. All individual cases will be considered by universities on the basis of the courses that have already been studied, and the universities will decide if the credit hours can be transferred or not.

Are Master’s Degree Programs Being Terminated as Well?

According to the HEC, Master’s degree programs are not being terminated. However, candidates can apply for them only after completing a four-year Bachelor’s degree. For students who will have completed their B.Com/BSc programs by 2020, the decision will be taken by their universities.

If you have more questions, leave your queries in the comment section below, and we will get back to you soon. 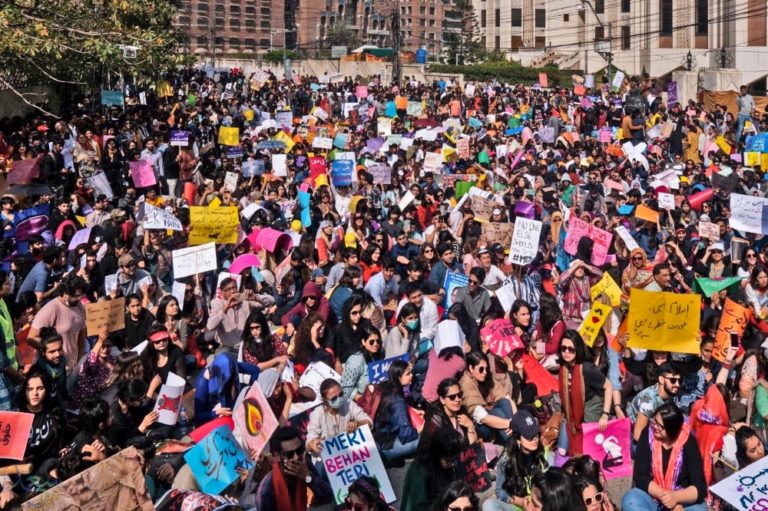