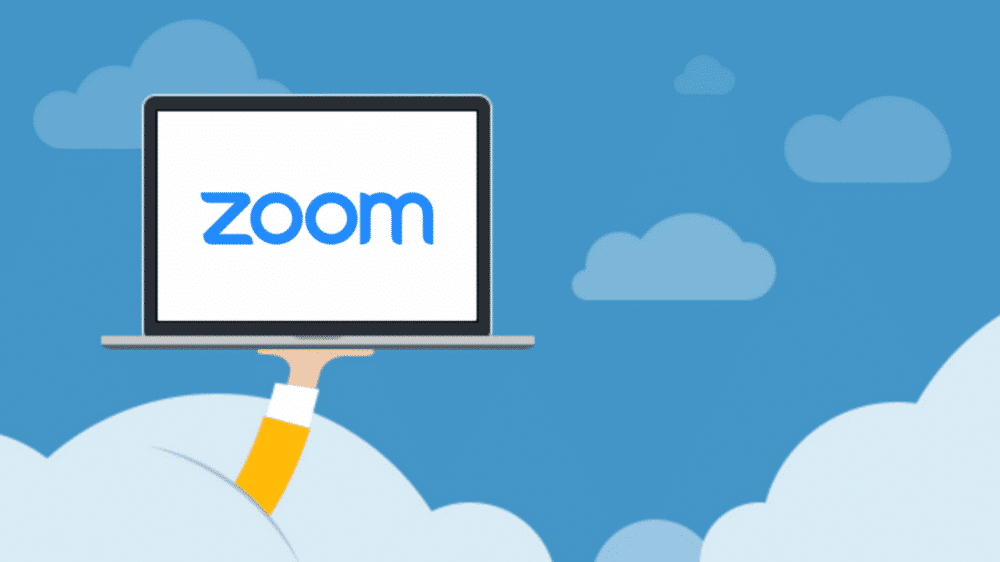 The video conferencing application Zoom that only a handful of people knew about until last year, has quadrupled its revenue year over year. The application has been doing pretty well, obviously!

Where the pandemic resulted in significant losses for many companies, it turned the tables for Zoom. The company has reported $777.2 million in revenue during its third quarter. This is well over 4x its revenue from the same quarter last year. Zoom reported a similar revenue spike in the last quarter as well. Hence, this makes it two quarters in a row where Zoom’s revenue has quadrupled. Based on these numbers, the video conferencing application is expecting to quadruple its revenue year over year once again in the fourth quarter.

Due to the COVID-19 induced work-from-home trend, Zoom has become the go-to video conferencing app for many. Even though the start of Zoom’s fame was a little bumpy due to the security and encryption issues, the platform managed to hold its spot as other services, including Google Meet, Slack, and Microsoft Teams increasingly vied for attention.

Zoom has not revealed the exact number of its users, but its metrics around paying customers continue to grow. Currently, the company has 433,700 subscribers with more than ten employees, up from 370,200 last quarter. Moreover, the number of customers delivering more than $100,000 in revenue grew from 1000 to 1300 over the prior year. 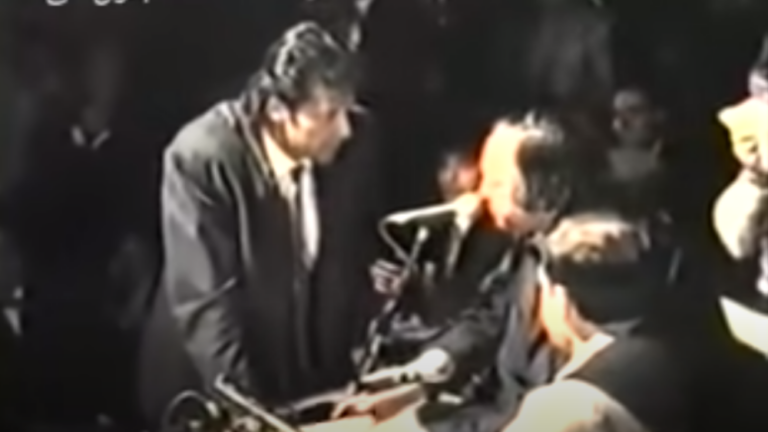