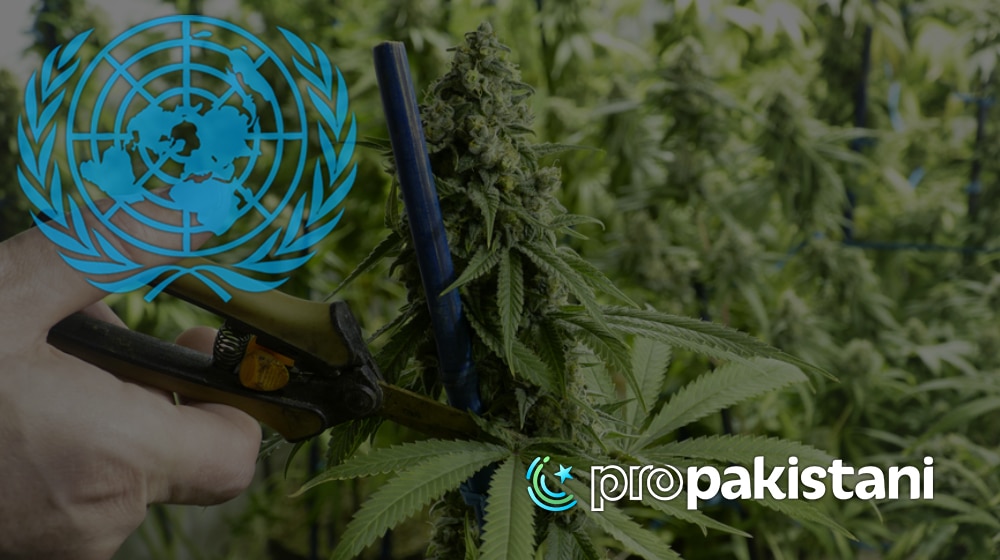 The United Nations Office on Drugs and Crime (UNODC) has removed cannabis and marijuana from its list of more tightly controlled drugs.

A majority of members of the United Nations Narcotics Drug Board voted in favor of removing Cannabis from Schedule IV of 1961. Twenty-seven countries voted in favor and 25 members opposed it, one country abstained.

“We welcome the long-overdue recognition that cannabis is a medicine,” Ann Fordham, executive director of the International Drug Policy Consortium, said in a statement.

However, this reform alone is far from adequate given that cannabis remains incorrectly scheduled at the international level

Until now, marijuana and cannabis have been included in the list of hard and dangerous drugs such as heroin and opium, but the World Health Organization (WHO) has recommended simplifying research on the medical use of cannabis.

The UN commission has removed cannabis and marijuana from its list of dangerous drugs such as heroin and opium, but the supply channels are yet to be authorized for commercial use.

This move is largely symbolic, but might not have the desired effect as most advocates for the drug envisioned.