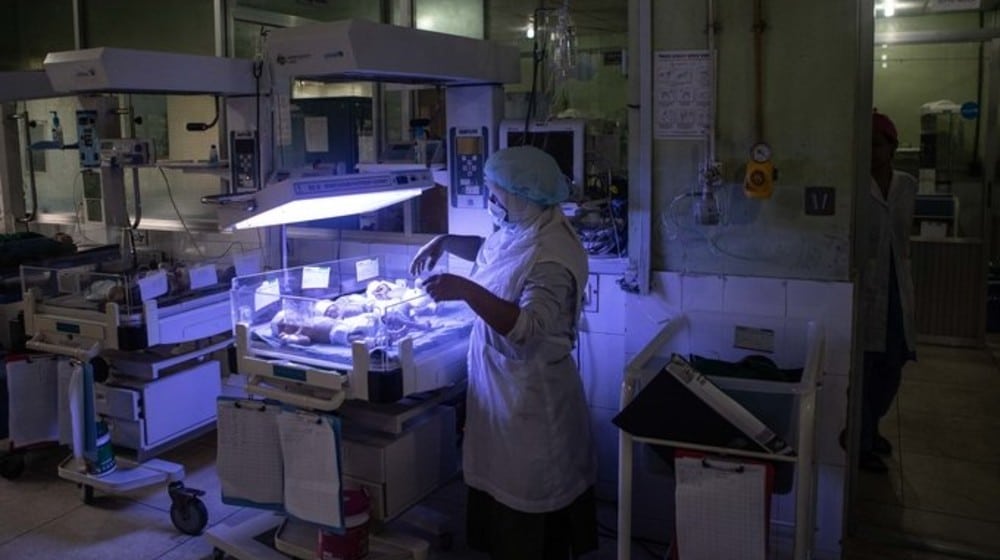 According to reports coming out of the Chinese Academy of Sciences, the SARS-CoV-2 (COVID-19) likely originated in India sometime during summers of 2019. Researchers argued that Wuhan is the place where the first human to human transmission of the virus occurred.

The Chinese research paper sets a precedent that outwardly disregards a velodrome of accusations directed towards the People’s Republic. Before the virus hit Wuhan, the Chinese research shows it had already mutated in a previous transmission with humans. The paper further suggests the COVID RNA’s geographic information and level of mutation point all logic towards India, where the first human to human transmission occurred prior to the Wuhan outbreak.

Although it hasn’t been peer-reviewed yet, the Chinese research paper was drafted on the basis of the phylogenetic analysis, a technique used to study mutation sequences of a virus prior to its origin. The analysis theoretically rules out Wuhan as ground zero of the COVID-19 outbreak, rather nominates Bangladesh, India, Greece, Italy, Czech Republic, Russia, Serbia, Australia, and the United States. Estimating the time it would take for the virus to evolve, the paper claimed the virus first emerged in July or August 2019.

From May to June 2019, the second-longest recorded heat-wave had rampaged in northern-central India and Pakistan, which created a serious water crisis in this region. The water shortage made wild animals, such as monkeys, engage in the deadly fight over water among each other and would have surely increased the chance of human-wild animal interactions.

The Chinese research also suggested that since India and Bangladesh recorded fewer layers of mutation in the transmission sequences since they’re neighbors, it’s highly possible for the first transmission to have happened in the subcontinent. India’s healthcare system was highlighted to support the possibility of the virus appearing there.

As known for all, the hygiene condition is imperfect and the public medical system is less efficient in the subcontinent. Thus, it is conceivable that a virus with flu-like symptom could spread undetectably for several months there.

The SARS-CoV-2 is a bi-product of an imperfect hygiene regimen and a staggering healthcare system. The research paper from the Chinese Academy of Sciences suggests all hints point towards the slums of Mumbai.