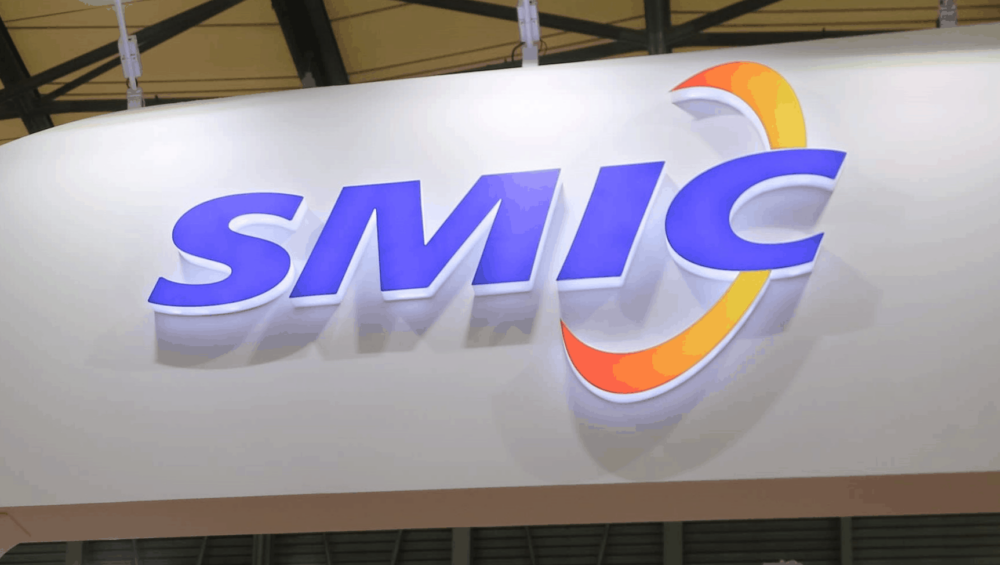 After targeting Huawei and numerous other Chinese companies, the US is now putting pressure on China’s biggest chipmaker SMIC. The US has added SMIC to a list of “Chinese military companies” that now prohibits American investors from holding or trading shares with the company.

The US Department of Defense has accused the Chinese government of using the expertise of “civilian entities” such as universities and companies like SMIC to empower its military capabilities. SMIC has denied any links with the Chinese military.

Following this move, the company falls under the new executive order signed by President Donald Trump in November that prevents the US from funding the modernization of the Chinese military. This suggests that the US Department of Commerce may add SMIC to the trade blacklist, the same entity list that Huawei is currently on.

This could significantly impact the company’s computer chip business. The company has also previously said that some of its US suppliers have been issued with letters saying that they will be subject to new trade restrictions.

Seeing as SMIC is dependent on sourcing from US companies in order to be able to manufacture silicon chips, this puts SMIC’s business in the hands of the Department of Commerce, which can decide whether to issue licences on a case-by-case basis.