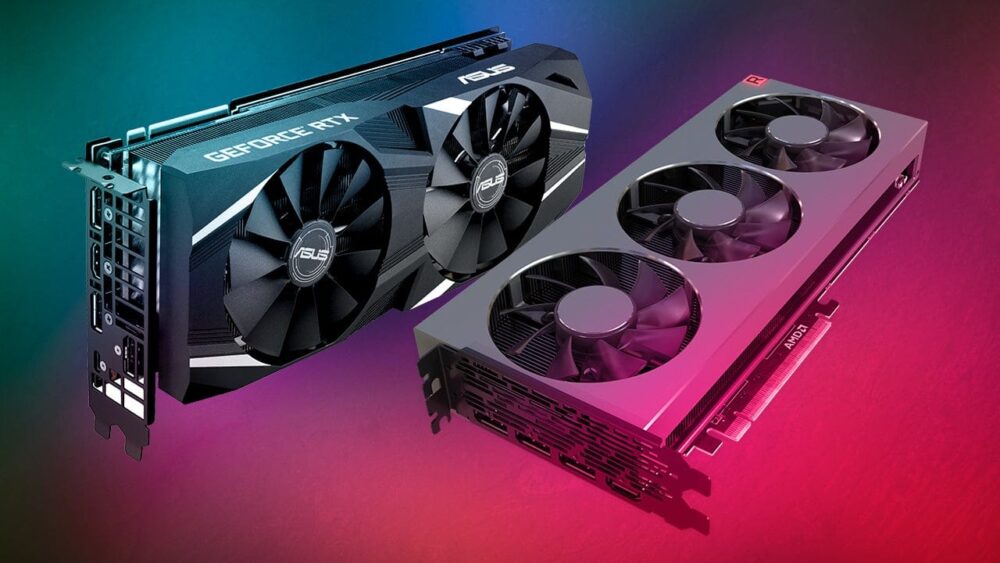 Thanks to PC gamers, cryptocurrency miners, and the ongoing pandemic, sales for graphics cards have significantly increased over the past few months. The news comes from analyst firm Jon Peddie Research, which revealed that sales for GPU units increased by 13.4% over the past quarter.

The research firm has been tracking the GPU market since 1987 and has said that Nvidia’s market share rose to 77% in the third quarter, up from 73% compared to last year. AMD has gone through ups and downs throughout the year, but it currently stands at a market share of 23%.

According to the report, GPU sales have been more robust than normal and this is thanks to the increased popularity of PC gaming and purchases at home due to the pandemic. Crypto mining also contributed to this increase.

JPR reports a healthy sales figure of 11.5 million in the quarter. This falls short of 114 million graphics cards sold in 1999, but that was before Intel started integrating GPUs directly into their processors and before laptops grew in popularity.

The firm expects the GPU market to continue growing over the next few years as well. Founder of the firm Dr. Jon Peddie said: