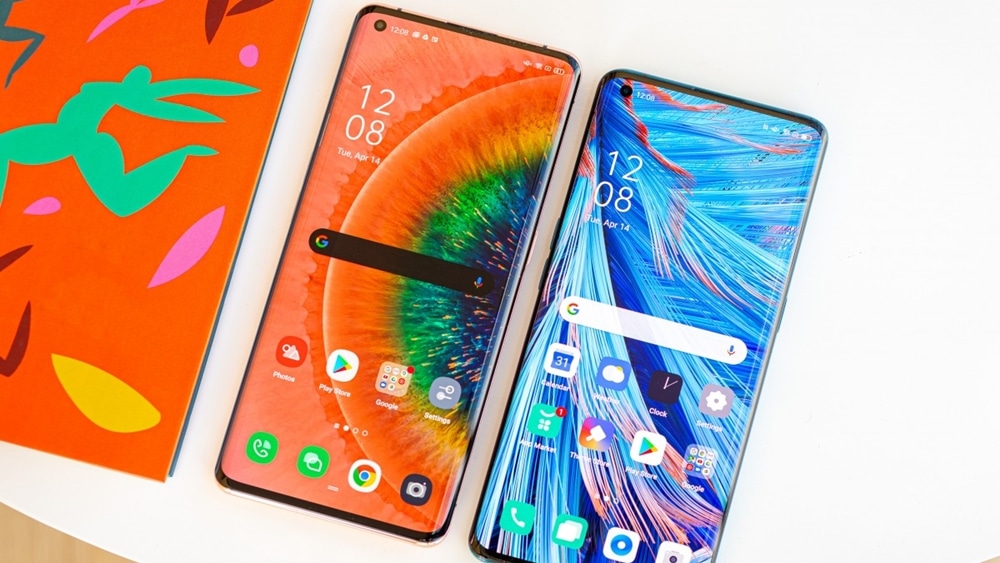 Earlier this month Oppo announced that its upcoming flagship, set to launch in Q1 2020, will be powered by Qualcomm’s newly launched Snapdragon 888. Although the company did not officially reveal any more details, Evan Blass has leaked all the important details regarding the impending smartphone.

Oppo’s Find X3 Pro, codenamed Fussi, is expected to come with a 6.7-inch curved display with 1440 x 3216 pixels resolution, 1.07 billion color support, and adaptive dynamic frame rate – from 10 Hz up to 120 Hz. For those who don’t know, the billion-color support was first seen in Oppo Find X2.

Blass further detailed that the smartphone will be equipped with a pair of new 50 MP Sony IMX766 sensors as the primary and ultra-wide lens, respectively. The two sensors will be accompanied by a 13 MP snapper capable of 2x optical zoom and a 3 MP macro camera. According to the leak, the macro sensor has lights circling the lens, which enables it to function “as a de facto microscope.” We are not sure what this means since none of the smartphone OEMs has claimed something of the sort before. Moreover, the leak does not mention a periscope camera. However, since the Find X2 Pro had one, we believe the upcoming Find X3 Pro will also come with a periscope lens.

Other specifications include a ceramic or glass curved back, a 4,500 mAh battery with 65W SuperVOOC 2.0 wired charging, and 30W VOOC Air wireless charging, a dual-body antenna design, and ColorOS 11 based on Android 11.