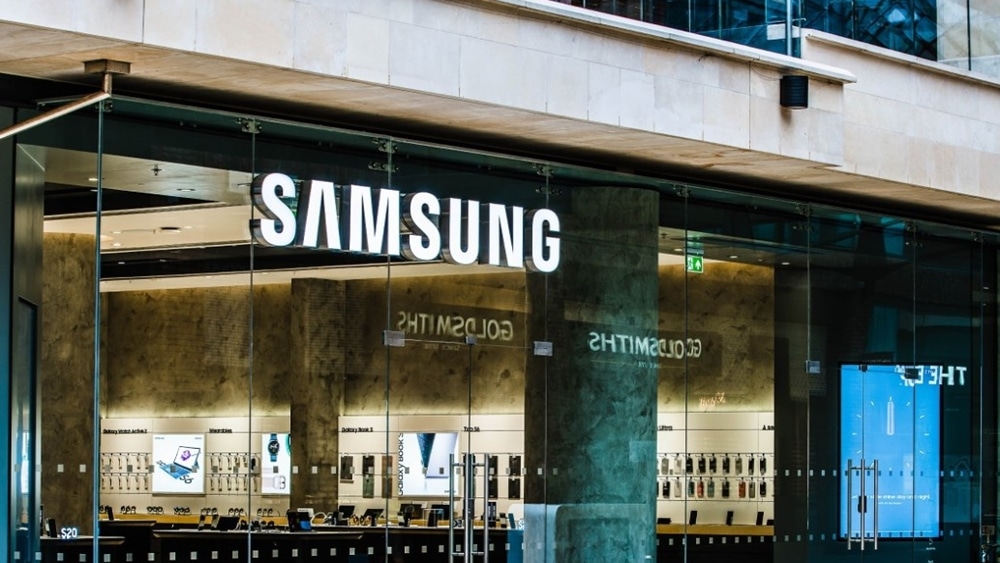 However, it turns out, that is not all Samsung has to offer its consumers next month. The company recently confirmed its attendance at next year’s Consumer Electronics Show (also known as CES), where it will most likely unveil its new home entertainment offerings ahead of the new flagship phones.

For those who don’t know, CES is by far the most influential tech event in the world. The platform allows companies, manufacturers, developers, and suppliers of consumer technology to show what they are developing. The platform is where almost concept smartphones have been unveiled.

Samsung will most likely repeat its last year’s program. If that is true, we will get to see its new line of QLED TVs, soundbars, and cutting-edge display technologies.

In other news, like Apple, Samsung will not ship a charger with its Galaxy S21 trio.