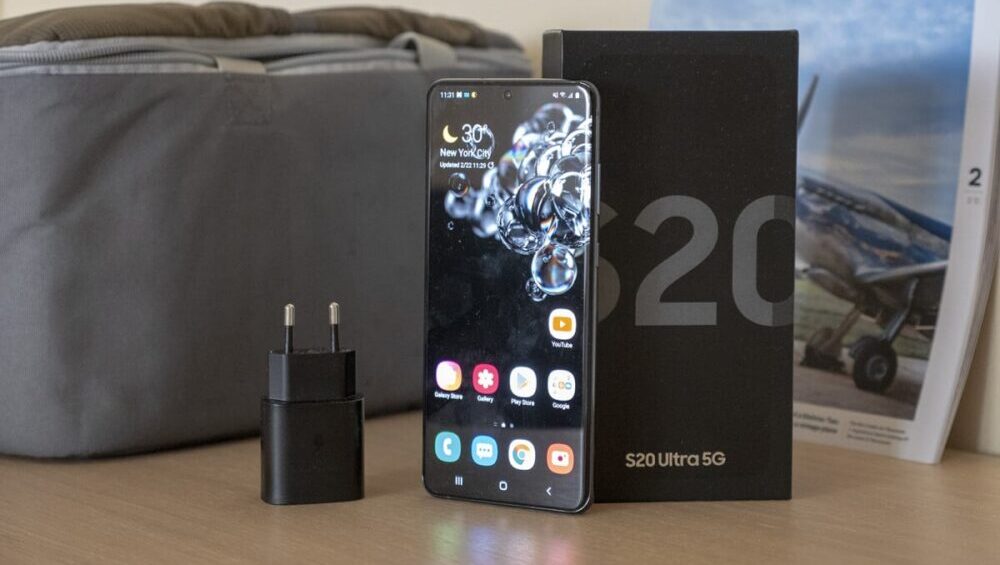 Apple removed the headphone jack from its iPhones years ago and now we don’t even get a charger or a pair of earphones in the box anymore. Other companies mocked Apple for it but now it appears that Samsung is about to follow in its footsteps once again.

There had already been rumors on the Galaxy S21 trio not shipping with a charger, but there was little to no news on it back then. The lineup has now been certified for sale in Brazil by Anatel, the country’s regulatory agency, and there is an explicit notice saying that the phones will not be sold with a charger or headphones in the box.

Undoubtedly, Samsung will also try to call this move environmentally friendly much like Apple. If this turns out to be true, we hope that other companies don’t follow suit, though it is likely since the trend of removing the headphone jack spread like wildfire, at least in the flagship sector.