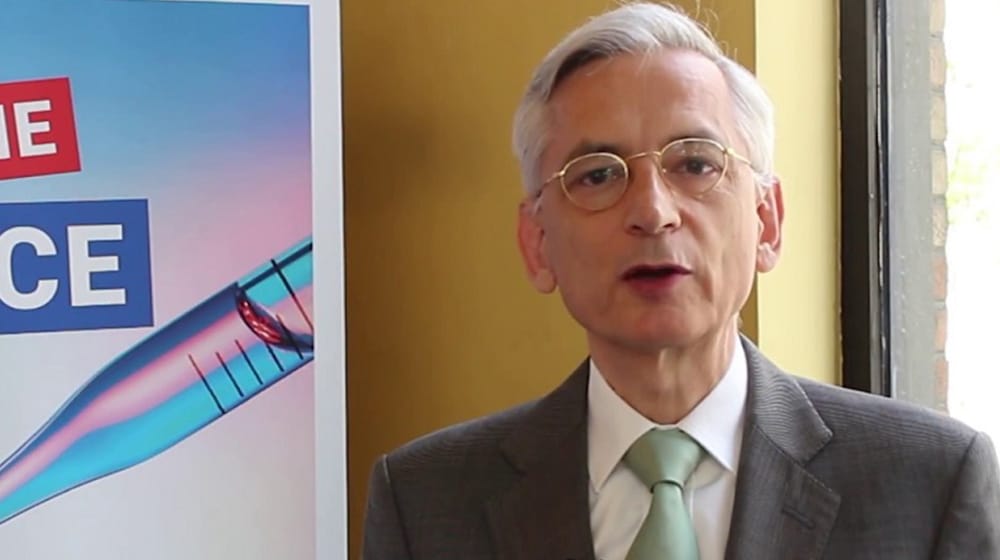 France has directed its Ambassador to Pakistan, Dr. Marc Barety, to serve in Islamabad for an indefinite period of time. According to a report by The News, the French ambassador completed his 3-year residence in Pakistan last September.

The report quoted the diplomatic sources, who said that Dr. Marc Barety would continue his diplomatic assignments as per regulations of the French government until a suitable replacement is decided. Coincidently, Pakistan has yet to name an ambassador to France. Back in July, the previous Ambassador to France, Moinul Haq, was transferred to Beijing as an Ambassador to China, replacing Ms. Naghmana Hashmi.

In October, Prime Minister Imran Khan heavily criticized the French President’s stance on what he labeled ‘encouragement of Islamophobia.’ Khan openly condemned Macron for ‘deliberately provoking Muslims’, including his citizens.

It is unfortunate that he has chosen to encourage Islamophobia by attacking Islam rather than the terrorists who carry out violence, be it Muslims, White Supremacists or Nazi ideologists. Sadly, President Macron has chosen to deliberately provoke Muslims, incl his own citizens,

Meanwhile, a series of large-scale protests swept the country at the time, with prominent Islamic leaders from JUI staging mass processions across Pakistan, calling for a boycott of French products. The late leader of TLP, Khadim Hussain Rizvi, also organized a big protest in Faizabad, Islamabad, demanding the expulsion of sitting French Ambassador Dr. Marc Barety.