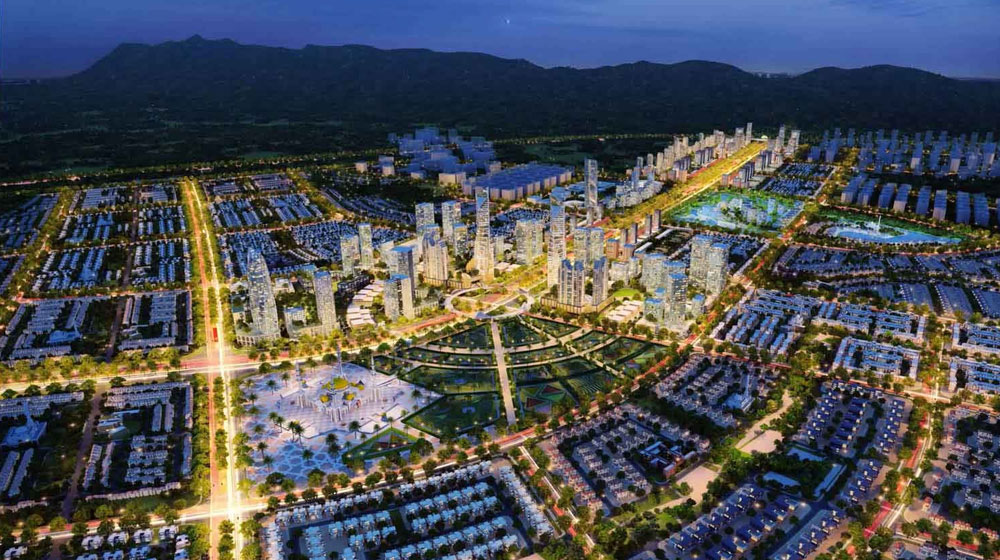 After sealing a number of illegal housing societies in Islamabad, the Capital Development Authority (CDA) has decided to enforce the Islamabad Capital Territory (ICT) Zoning Regulations of 1992.

The authority has issued a notification to the owners of housing societies and schemes in this regard, directing them to follow the prescribed regulations before starting a housing scheme.

A CDA official explained that the federal capital is divided into five zones under the ICT Zoning Regulations and that housing projects are only allowed in Sector E-11 of Zone-I, in Zone-II, and in Zone V.

The regulation was amended in 2010 to include Zone-IV that is divided into sub-zones where the Agro Farm Scheme are other schemes are permitted.

The CDA has two directorates that regulate the development of private housing projects in Islamabad: the Housing Department that is responsible for Zone-II and Zone-V, and the Regional Planning Directorate that manages Zone-IV.