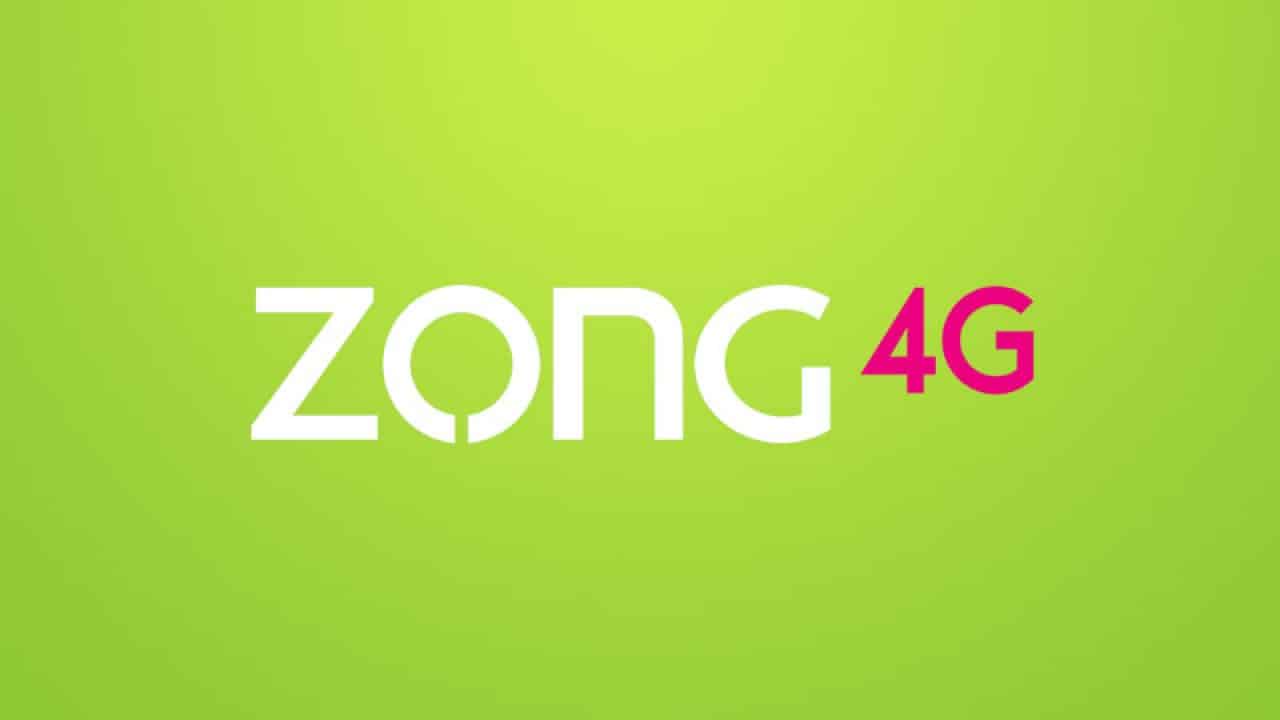 Pakistan Telecommunication Authority (PTA) has directed Zong to vacate unauthorized and illegal use of radio frequency spectrum and submit payments for the period of unauthorized use of frequency at the rate of US$29.5 Million per MHz for 15 years including late payment fee as per applicable law.

In this regard, the PTA has issued an Enforcement Order under Section 23 of the Pakistan Telecommunication (Re-organization) Act, 1996 against China Mobile Pakistan Limited.

According to the order, The Pakistan Telecommunication Authority renewed the non-exclusive license of Paktel Limited in 1997, which was subsequently renamed as China Mobile Pak Limited in 2007 for a period of fifteen (15) years to provide licensed cellular mobile services in Pakistan on the terms & conditions contained in the license.

The license was associated with 2 x 13.6 MHz of Radio Frequency Spectrum in 900MHz and 1800MHz bands in the following manner:

In the year 2007, CMPak Ltd reported interference in its 900 MHz EGSM band at multiple border areas/locations in Punjab and Sindh provinces. Soon after reporting of the issue of interference by CMPak Ltd, the matter was referred to the Frequency Allocation Board, a body that oversees and regulates the spectrum in the country.

It was found by the FAB that the interference experienced by CMPak Ltd was due to the Indian CDMA (Code Division Multiplexing Access) network services in the 850 MHz band operational across the eastern border of Pakistan. Moreover, it was also identified that the interference was intermittent and weather-related and mostly due to the tropospheric ducting effect.

Since CMPak Ltd had been receiving interference from the Indian CDMA networks and no cooperation was received from the Indian Administration, therefore, it was decided (during a FAB meeting of on 08th September, 2007) to assign temporary additional spectrum of 6.6 + 6.6 MHz in 1800 MHz band to CMPak Ltd to be used only within the affected areas of Punjab and Sindh.

The assignment of additional spectrum to CMPak Ltd by FAB was initially for one year and then it was extended for 03 years vide 33rd FAB’s meeting dated 29th February 2008.

Subsequently, it was extended with the same frequency as under till 2016.

As a result of unauthorized use of radio frequency spectrum, the Authority finally issued show-cause notice to CMPak Ltd whereby CMPak Ltd was required to remedy the contravention by closing usage of temporary additional spectrum.

CMPak Ltd replied to the SCN and denied allegation(s) leveled in the SCN, after which two hearings were also held, but PTA wasn’t contended with the response.

As a result, it issued an order again the operator and directed to not only vacate the spectrum, but also pay for it for the period it was consumed illegally.

CMPak was reached out by ProPakistani for a comment on this but a response is yet awaited.