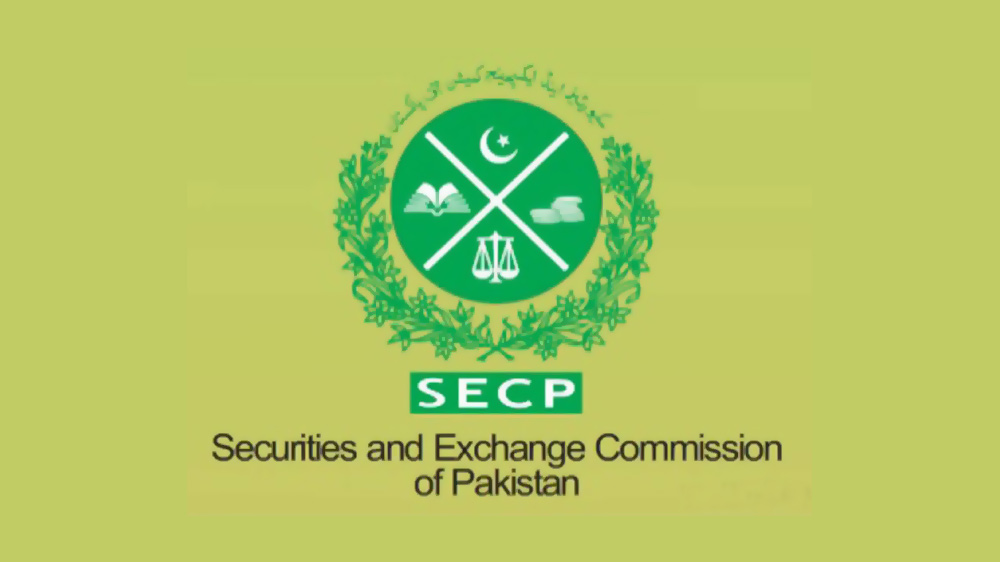 Given the stress caused on businesses by COVID-19 and its resulting challenges, the Securities and Exchange Commission of Pakistan (SECP) organized a Webinar on Corporate Rehabilitation Act, 2018 (CRA) and the Corporate Restructuring Companies Act, 2016 (CRC Act).

These laws provide a structured process for distressed companies to attempt their revival through corporate or financial restructuring plans and a well-defined mechanism for the resolution of non-performing loans.

Justice Hassan supported the concept introduced by the Chairman SECP that “a company alive is better than a company dead.” He further said that now when the laws are in place, we need to introduce the policies and create awareness regarding these laws so that the sick companies may be rehabilitated.

He said that the present government and the SECP have the full support of the judiciary to ensure that laws related to restructuring and rehabilitation of companies be implemented properly instead of winding up every other company.

He also appreciated the efforts of SECP and Qanoondan for organizing the session and reaching out to lawyers and judiciary to ensure that the mission of rehabilitation of corporate structure in Pakistan is achieved.

Addressing the webinar, the SECP Chairman, Aamir Khan, emphasized the importance of an efficient mechanism for resolving insolvency to reduce the failure rate among businesses and preserve jobs.

He further stated that resolving insolvency must be a priority, and these laws have improved our position on the World Bank’s Doing Business index. He stressed that real success depends on the effective implementation of these laws to help surviving businesses from the adverse impact of the pandemic.

Khan also highlighted the issue of non-performing loans of financial institutions, amounting to Rs. 853 billion as of September 2020, which can be resolved through corporate restructuring companies.

He also informed that one such company has already been licensed by the SECP besides introducing necessary amendments in CRC Act.