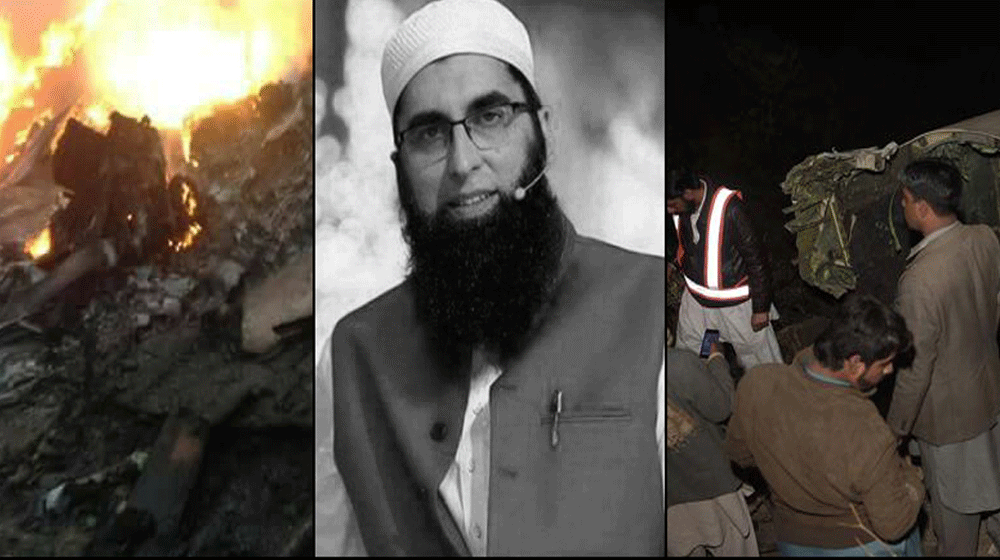 The Civil Aviation Authority (CAA) has rejected the Aircraft Accident Investigation Board’s (AAIB) report on the 2016 Pakistan International Airlines (PIA) plane crash near Havelian, saying it is based on assumptions.

In a report submitted to the Sindh High Court on Thursday, the CAA said that AAIB’s report had made assumptions and overlooked multiple technical details.

A two-member bench, headed by Justice Muhammad Ali Mazhar, heard the case pertaining to the PIA plane crash near Havelian.

In a detailed reply to AAIB’s report, the CAA’s Director Airworthiness stated that the findings of the inquiry report had been finalized without evaluation of the international civil aviation safety oversight system in general and Pakistan Civil Aviation Authority (PCAA) airworthiness surveillance mechanism and system in particular.

The observations [in the report] reflect a lack of understanding and experience on the part of the investigation team regarding the functioning of PCAA as a regulator.

The report highlighted that the ATR 42-500 aircraft, which met with an accident in December 2016, had been inspected eight times between August 2015 and November 2016.

Following the crash, all ATR planes had been grounded due to non-compliance with regulations. Since then, ATR aircraft in PIA’s fleet have been inspected 56 times.

The CAA contended that despite highlighting several errors, violations of documented procedures, and established practices by the pilots, the report has concluded that the safe landing of the plane was beyond their capability.

The official questioned why the AAIB’s report had not considered the flight crew’s unsatisfactory performance during recurrent training as a major cause of the crash of a plane certified to land safely with one of the engines working.

PIA’s chief technical officer also filed comments on the report, maintaining that the PIA workshop had fully complied with the OEM and that entire propeller blade inventory in stock rooms as well as on the aircraft had been in line with the airworthiness requirements.

Meanwhile, Justice Mazhar was irked by how CAA officials had presented the report.

“You can at least compile it in a file,” reprimanded the judge, stressing that parties should follow the court’s convention while submitting the documents.

The court then adjourned the hearing until January 18, ordering parties to submit counter replies on the CAA’s report and also sought the petitioner’s reply to PIA documents.