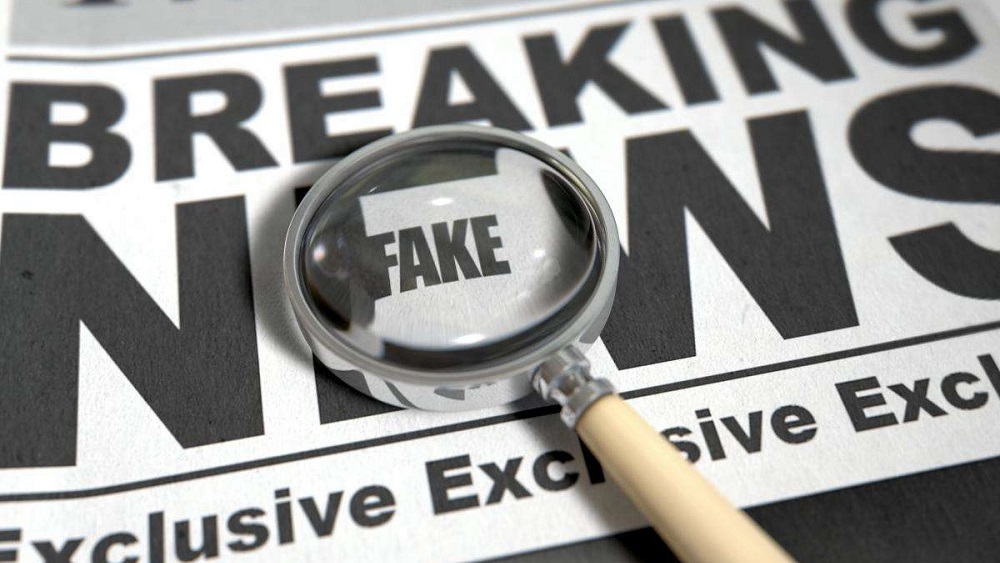 The federal government has decided to expose all social media accounts involved in disseminating misinformation against Pakistan, said the Federal Minister for Communications and Postal Services, Murad Saeed.

While addressing an event in Islamabad, the Minister noted that India has once again started spewing venom against Pakistan to divert the world’s attention from the ongoing farmers’ protests across India.

Murad Saeed said that Pakistan has exposed Indian propaganda on all international forum in the past and will expose it again as well.

Referring to EU DisInfo Lab’s report titled Indian Chronicles, Murad Saeed said India was running an organized campaign to discredit Pakistan all over the world since 2005.

He added that the Indian propaganda campaign resurrected dead people, media groups, and NGOs, established fake media outlets and planted fake journalists in Brussels and Geneva, stolen identities of important EU and UN organizations by impersonating them, and established hundreds of NGOs to push an anti-Pakistan narrative.

The Minister called on every Pakistani citizen to play their part in exposing Indian propaganda on all social networking platforms as well.

He noted that the Ministry of Information and Broadcasting (MoIB) had established an anti-fake news wing in October 2018 to point out social media posts containing false or manipulated information.