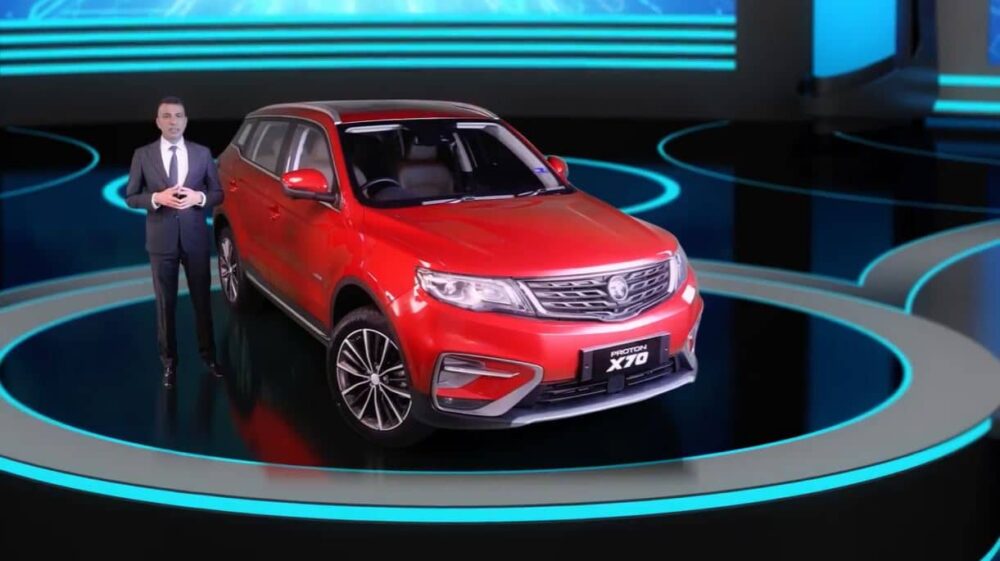 Following months of speculations on the part of the auto enthusiasts, Al-Haj Proton has offered relief to the sore eyes by officially launching the X70 SUV in Pakistan. The launch, much like those of other new vehicles in Pakistan, took place via a Facebook video stream on the 18th of December, 2020. 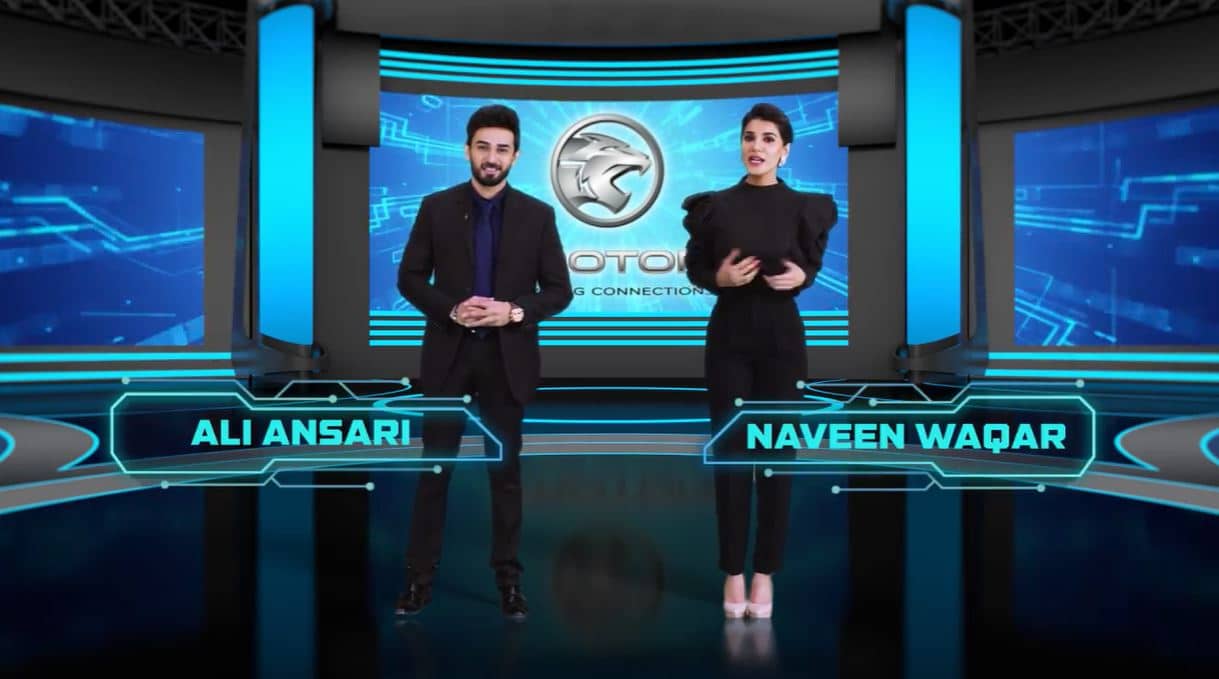 The launch was hosted by famous television stars Ali Ansari and Naveen Waqar, who ushered the viewers through each stage of the launch, explained in detail about the Al-Haj Group, the Malaysian Automaker Proton and its evolution through the years. Then the floor was handed over to CEO of Al-Haj group Hilal Khan Afridi, who told the viewers about the various elements of the vehicle. 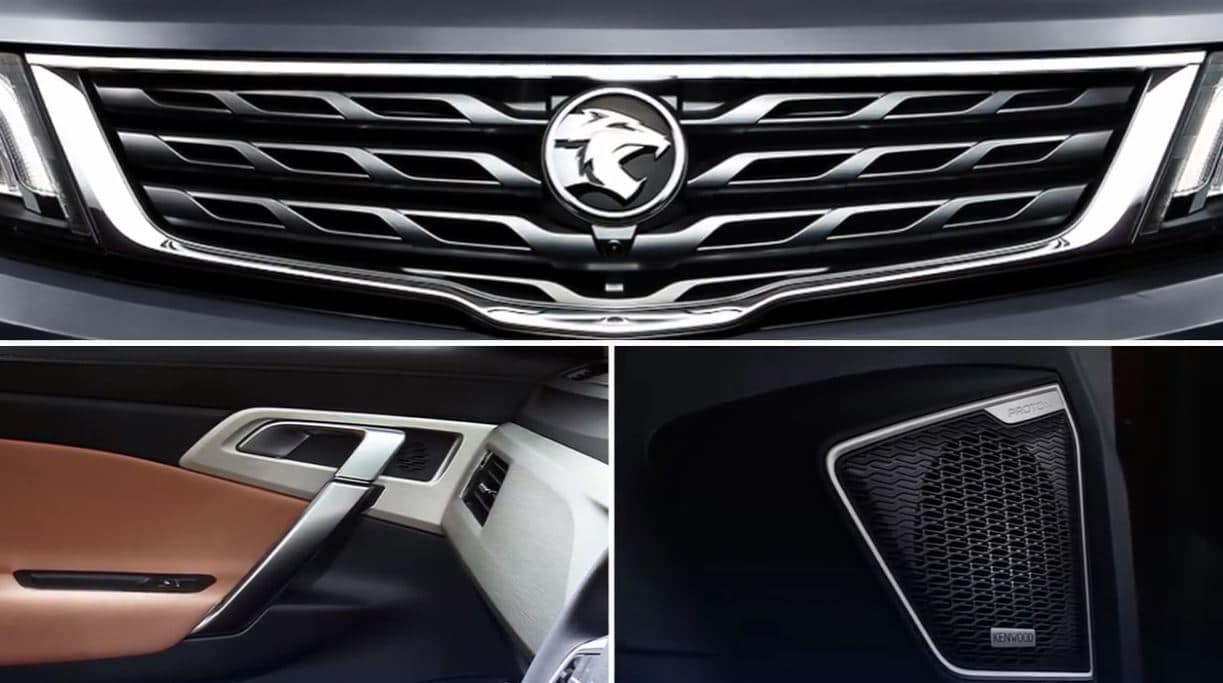 As is already known, Proton X70 is a compact crossover SUV that is set to take on the Hyundai Tucson, the Kia Sportage, DFSK Glory 580, and MG HS in Pakistan.

The online launch event can be viewed here.

In the launch stream, the X70 was revealed to have the following features:

The aggressive front end looks similar to that of an uber-athletic hot-hatchback with the razor-sharp front grille, bumper, and headlights, while the side profile resembles a standard compact crossover SUV with a high center of gravity, big wheels, and a tall body. However, the 18-inch wheel design and the chrome side-impact strips on the bottom make the side profile look a bit more flashy.

The rear end design appears to be heavily inspired by the European super-SUVs, with a Sportback-like sloping tailgate and a spoiler on top, sharp LED taillights, and a brake light at the bottom center to emulate the look of a track racer. However, as stated in previous posts, the dual exhaust is only a cosmetic feature, as the vehicle features a 3-cylinder petrol engine and does not need more than one simple tail-pipe for performance.

Proton X70 shall be offered with the following body paint choices:

Afridi added that the vehicle’s design is themed after the elegant yet aggressive looks of a tiger. Which shows in its design, making it, on the whole, a handsome vehicle

Although the vehicle is set to have 2 variants, both of them will be powered by a 1.5-liter, turbocharged, 3-cylinder petrol engine – jointly developed by Volvo and Geely – that makes 176 hp and 255 Nm of torque. All the power is sent either to the front wheels or all the wheels (depending on the variant) via a 7-speed DCT automatic gearbox. 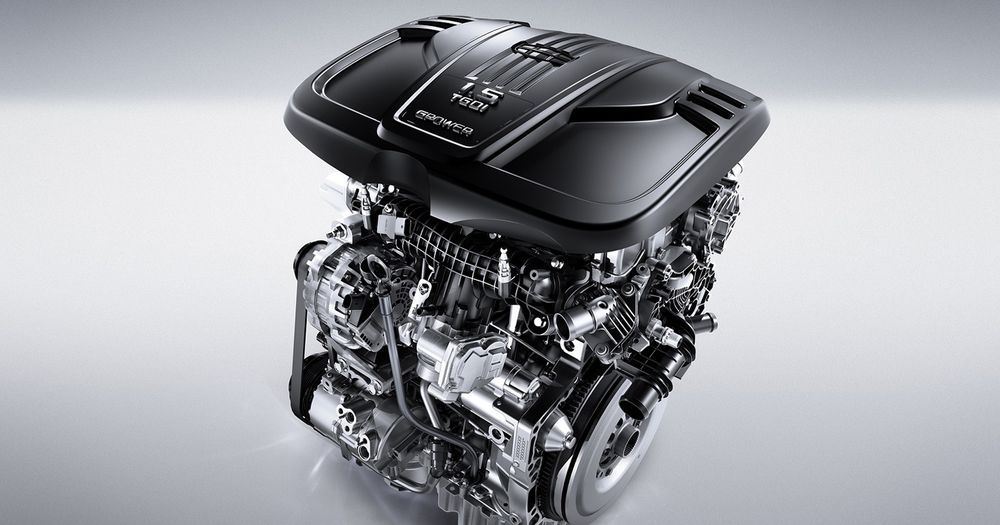 The SUV has ventilated disc brakes on all four wheels with Anti-lock Braking System (ABS) technology. Regarding the suspension setup, the vehicle has McPherson Struts at the front and a multi-link coil-spring suspension at the back. Both the variants will feature the eco-driving mode and the sports driving mode.

The X70 will initially be offered in Pakistan as a Complete Built-Up Unit (CBU) imported from Malaysia. However, these CBUs have been made particularly for the Pakistani market, and as per reports, the Pakistani version of the X70 will have all the premium features of the international model.

The X70 will be offered in two variants, i.e. the Executive All-Wheel Drive (AWD) and the Premium Front Wheel Drive (FWD). Here are the features that differentiate both variants: 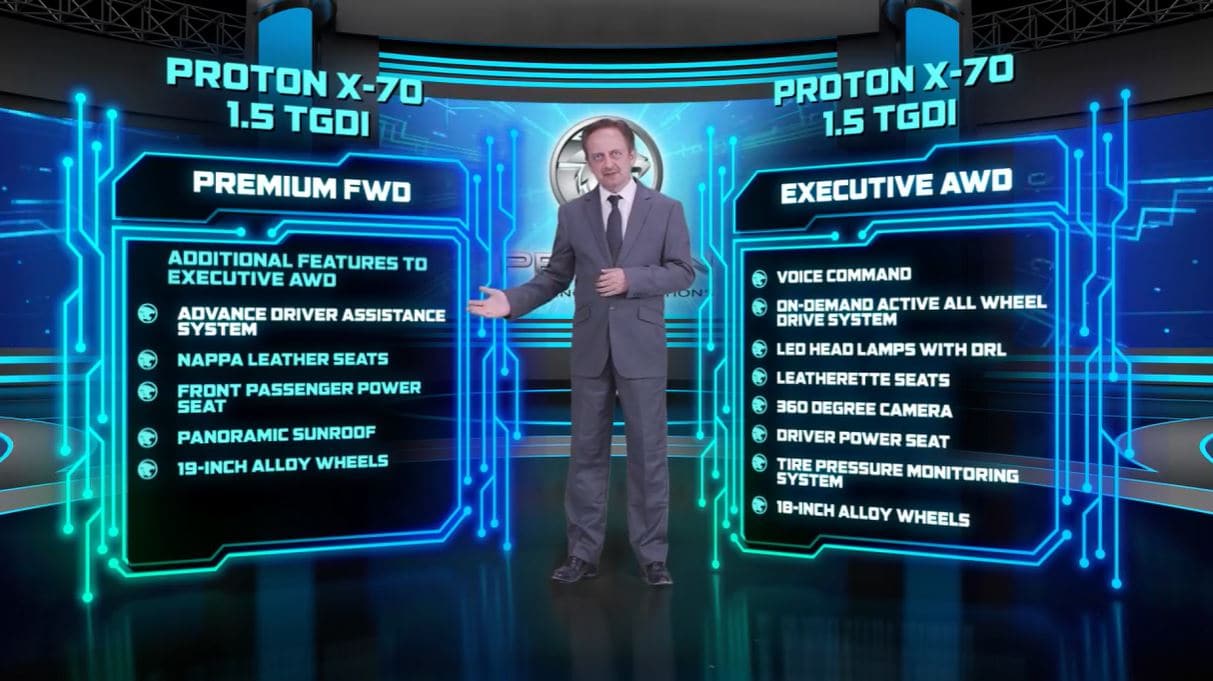 All the variants will feature a central 8″ touch-sensitive infotainment system with cell phone connectivity, a smart voice recognition and command system, and 4G WIFI connectivity with a GSM SIM slot. The top trim-level will have a premium 9-speaker sound system with an amplifier and a subwoofer. 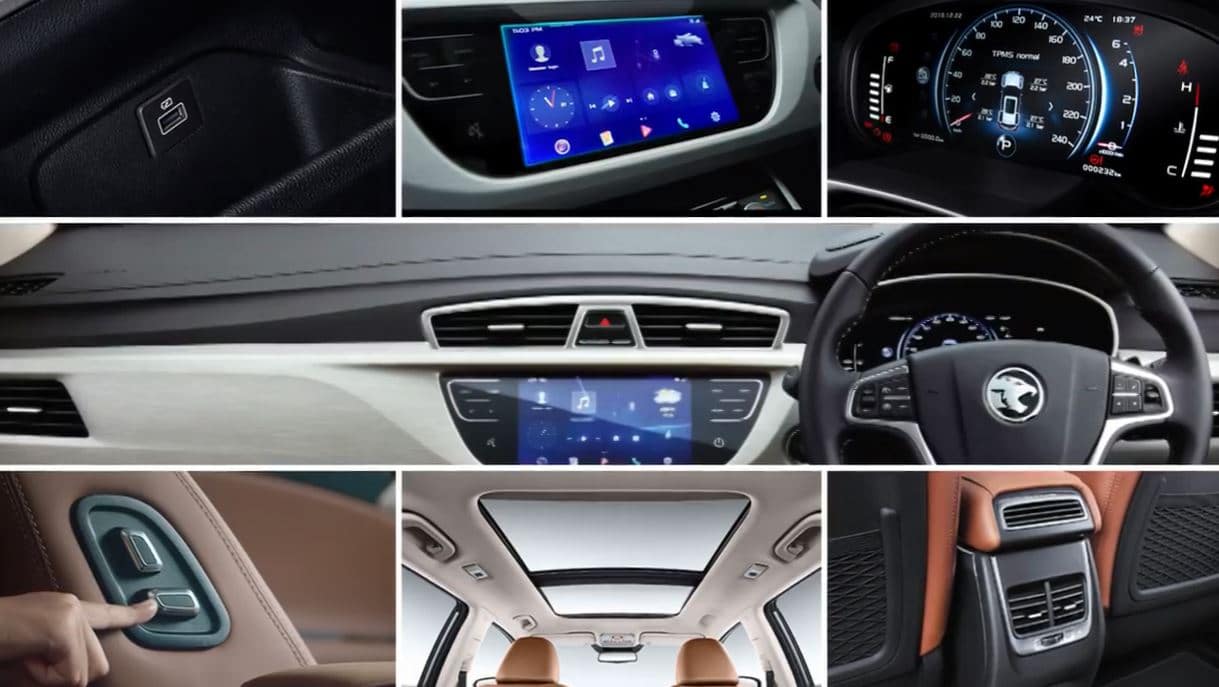 As a CBU, the X70 has the same safety technology that is available in the international market, and includes:

Although the X70 will initially be offered as a CBU in Pakistan, the automaker’s decision to put it into production by the 2nd quarter of 2021. However, Ibaad Jamal, Director Marketing Proton, said during the launch event that the pre-booking for the locally assembled X70’s have also begun.

Furthermore, the X70 shall be offered with a market-leading 5 years/150,000-kilometer warranty as standard, which is even better than what Kia and Hyundai offer in the Pakistani market.

The prices of the vehicle, as revealed in the launch, is going to be as follows:

The X70 has all the characteristics of a promising new addition to the Pakistani car market. However, whether it will be as well-received as the Kia Sportage – which is the benchmark of success for any new SUV – remains to be seen.