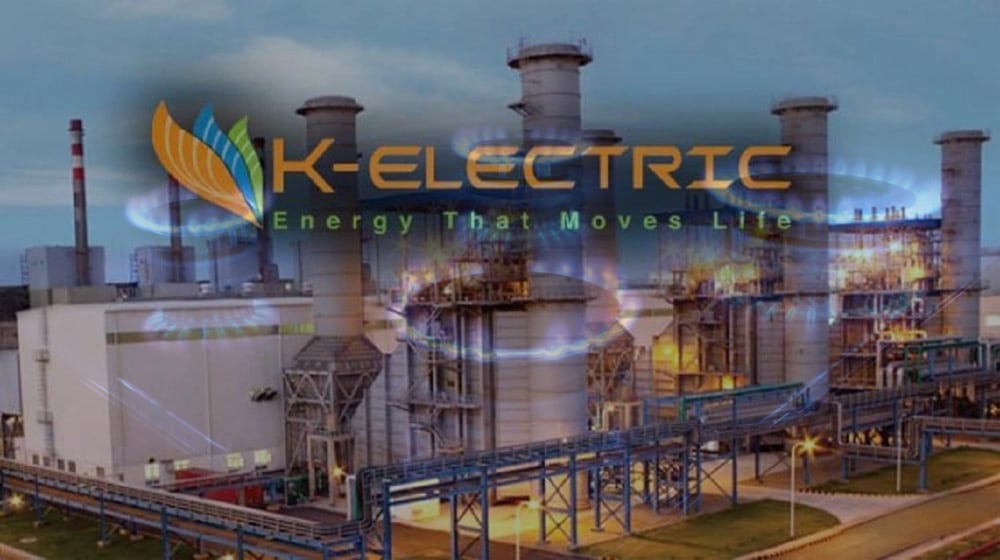 The spokesperson for the Sui Southern Gas Company (SSGC), Shahbaz Islam, announced in a statement that it has been supplying 70 to 100 million metric feet of gas per day to K-Electric (KE) despite a standing sales coverage of only 10 mmfcd.

In principle, the Gas Sale Agreement (GSA) undersupply contracts direct the SSGC to deliver a fixed volume of gas regardless of the source.

Despite the agreement, K-Electric receives substantially more than the agreed amount.

Pakistan to Begin Construction of LNG Pipeline With Russia Next Year

Shahbaz Islam said, “The SSGC provided 270 mmcfd plus gas to the power company in the summer this year due to a greater demand for gas when KE failed to arrange for alternate fuels for power generation”.

He remarked that the National Electric Power Regulatory Authority (NEPRA) had recently initiated an investigation of the power outages in Karachi, pending review.

The NEPRA had conducted similar inquiries in 2018, reports for which are available on record. Islam said that the SSGC was willing to assist KE to sign a recursive GSA.

“The SSGC is committed to ironing out the points of contentions with K-Electric and has already started negotiations for the supply agreement despite the fact that the over dues K-Electric owes to the gas utility reached Rs. 122 billion, a figure which the latter does not agree to”.

In April 2018, the Cabinet Committee on Energy (CCOE) had devised an all-in-one solution so that the SSGC, KE, and the Karachi Water and Sewerage Board (KWSB) could settle their pending dues in an orderly fashion. It was also decided to hire an independent and reputable chartered accountancy firm to ensure unbiased financial transparency between all the parties.

Although SSGC had signed and sent the document to KE in August 2018, the latter has yet to countersign the document.

“The main reason behind the lack of progress of signing the GSA was always due to KE’s reluctance to abide by the CCOE’s decision of April 2018,”, Islam added.

Islam revealed that KE has petitioned the Sindh High Court in response to the gas company’s repeated requests for executing the agreed Terms of Reference (TOR).

The matter has been referred to the CCOE again through relevant sources, as according to Islam, “the SSGC is committed to working towards the resolution of all the outstanding issues and providing its full cooperation”.