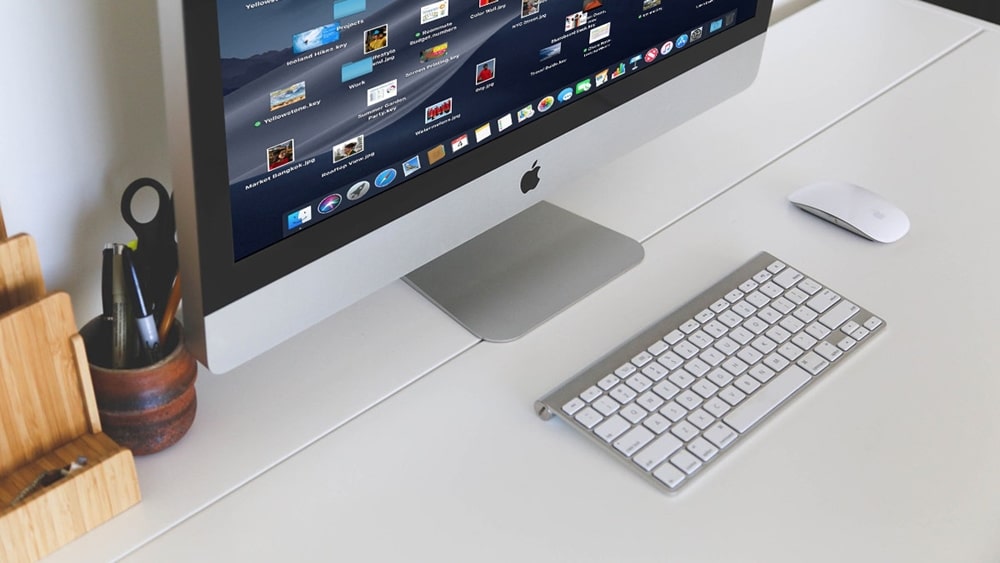 According to a new patent granted to Apple by the US Patent and Trademark Office, Cupertino is toying with the idea of a new kind of keyboard. The publication details that the keyboard would feature configurable keys that contain tiny displays to label its function. 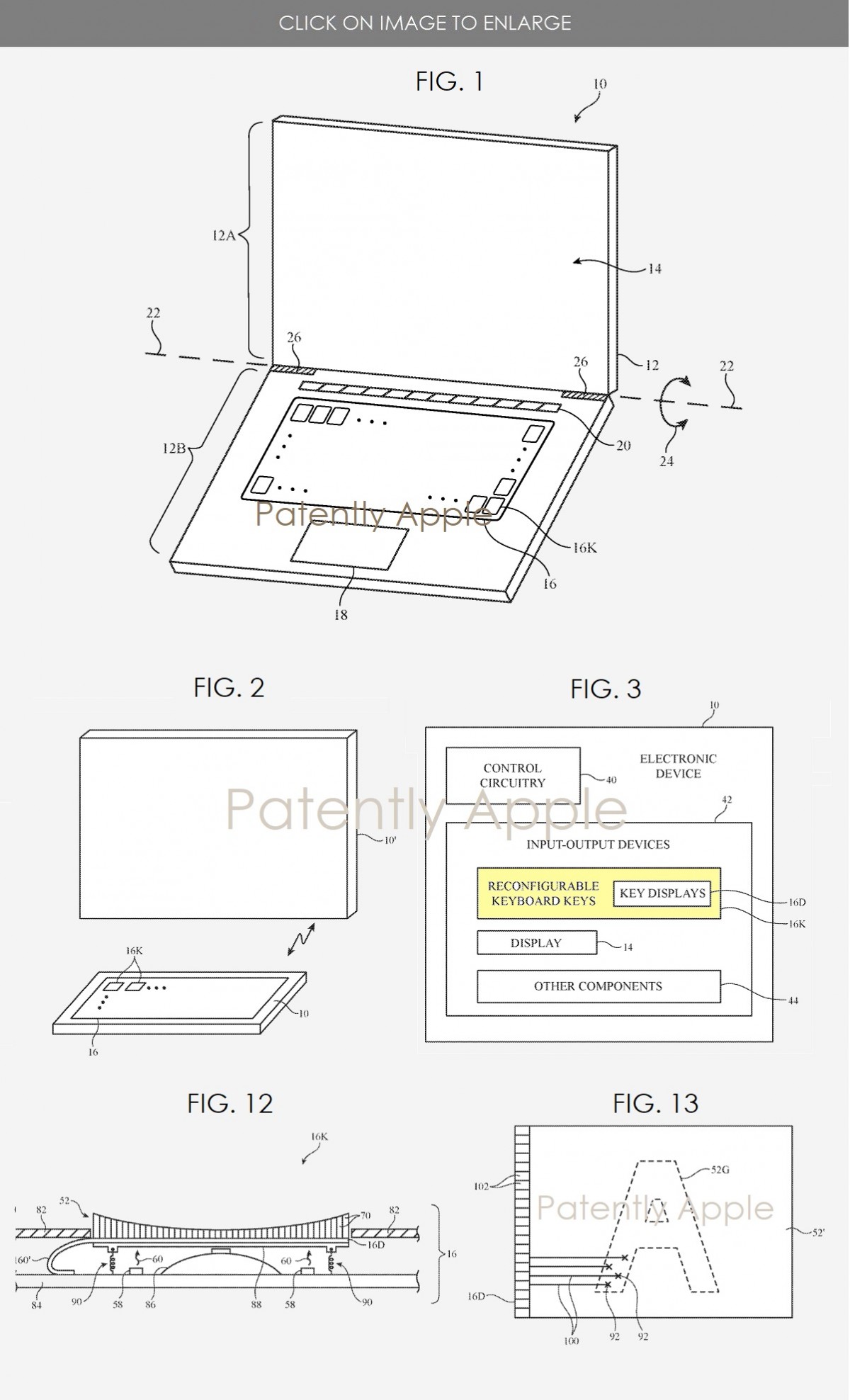 The keys will consist of dynamic labels that will change depending on what you are doing. This is pretty much what Apple’s Touch Bar already does on MacBook Pro models. However, this time, the entire keyboard would be able to show a different keyboard layout for another language or other software.

An electronic device may have a reconfigurable keyboard. The keyboard may be formed from an array of keys that are received within an array of openings in a housing. Each key may have a movable key member and an associated key display.

As far as the technology is concerned, the keys will either contain OLED, electrophoretic, or some other kind of display. In terms of construction, the keys will be made of ceramic, glass, sapphire, or metal. Apple clearly does not know how it will proceed with the product in case it decides to mass-produce it. However, the company just wanted to float the idea for now.

Moreover, even though the idea is interesting and would lead to many use cases, it will certainly drive up the cost of Apple’s computers but it will also eliminate the company’s need to offer region-specific laptops.