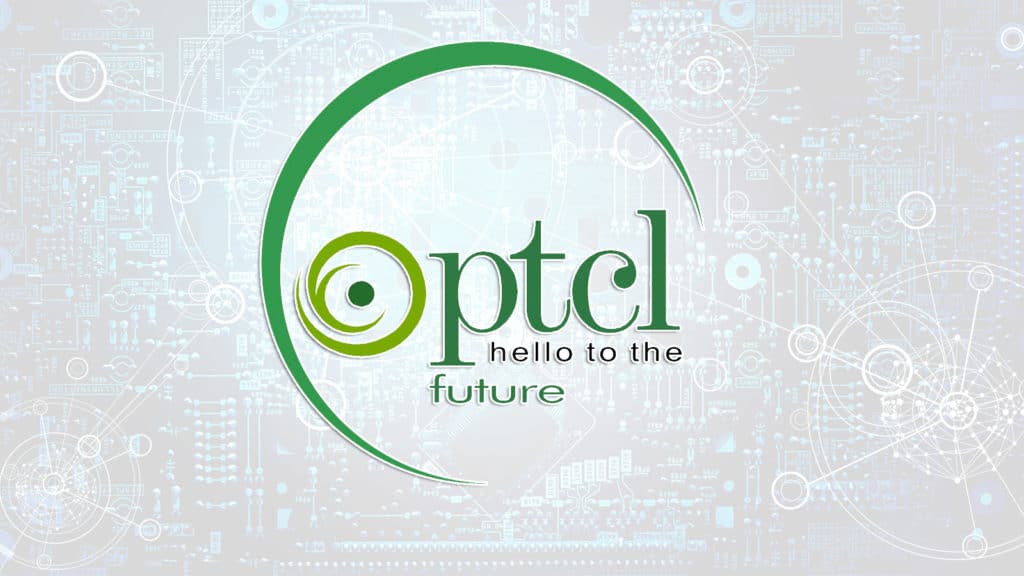 The integrated license for Pakistan’s oldest telecom giant, Pakistan Telecommunication Company Limited (PTCL), has expired after 25 years on December 31, 2020, according to the stock filing.

The company needs subsequent approval to operate from January 1, 2021. However, PTCL is in discussion with the Pakistan Telecommunication Authority (PTA) and the Federal Government to finalize the terms and conditions of renewal of the license.

PTCL initiated the renewal process by formally requesting PTA on June 29, 2018, around 30 months before the expiry of the license, the notification issued to the stock exchange said.

PTA responded in the affirmative, saying that PTCL’s license will be renewed following the government policy prevalent at the time of renewal.

Govt, PTA and FAB to Involve AGP in the Zong Spectrum Case

In the interest of business continuity and operations, PTCL has sought a permanent injunction on December 18, 2020, from the Sindh High Court through a petition wherein PTA is restrained from taking any adverse action against the PTCL on expiry of the license after the validity date, and not to interfere into the business of PTCL and the provision of services based on license.

The renewal of the PTCL license will attract handsome inflows of non-tax revenues to the national kitty. However, the government may negotiate with its major sponsor to accomplish the remaining part of the transactions concerning privatization, which needs an exchange of immovable properties to Etisalat and payment of the remaining nearly $800 million tranches to Pakistan’s national exchequer.