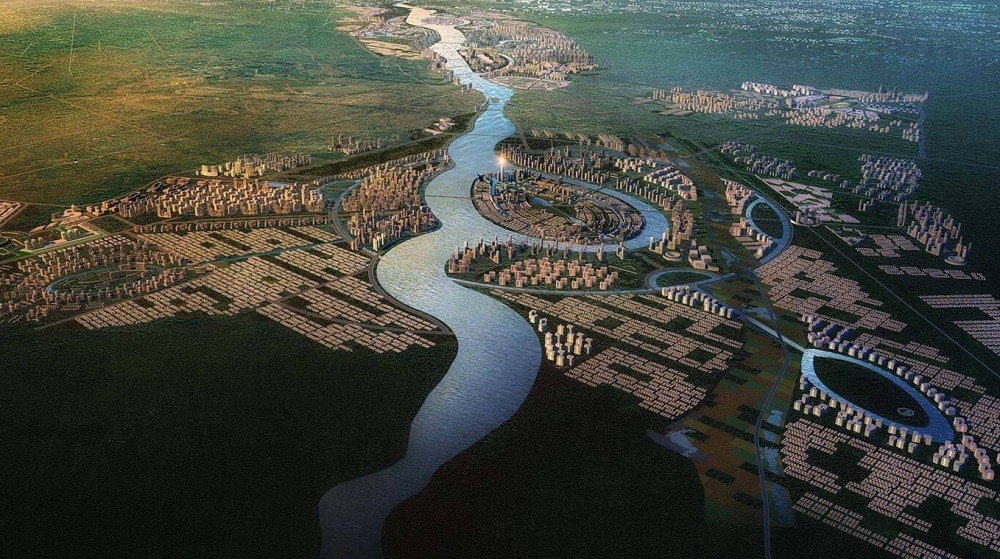 The national exchequer will earn an estimated revenue of Rs. 400 billion from the phase-I of Ravi City comprising 5,000 acres, with construction expected to begin soon.

It was revealed during a review meeting of the Ravi Urban Development Project chaired by Prime Minister Imran Khan.

The Hilarious Adventures of Firdous Ashiq Awan in 2020

During the meeting, Chairman RUDA apprised the premier that 3,000 out of the 5,000 acres of phase-I will be utilized for protection against floods and the remaining will be used for construction.

Rashid Aziz said that phase-I of the Ravi City has been named ‘Sapphire Bay.’

He added that the development of the road for phase-I was started on 29 December 2020. RUDA will issue RFPs for investors and developers by next week, concluded Chairman RUDA.

Expressing satisfaction over the progress the Ravi City project has made so far, PM Imran Khan directed Chairman RUDA to ensure the timely completion of Sapphire Bay.