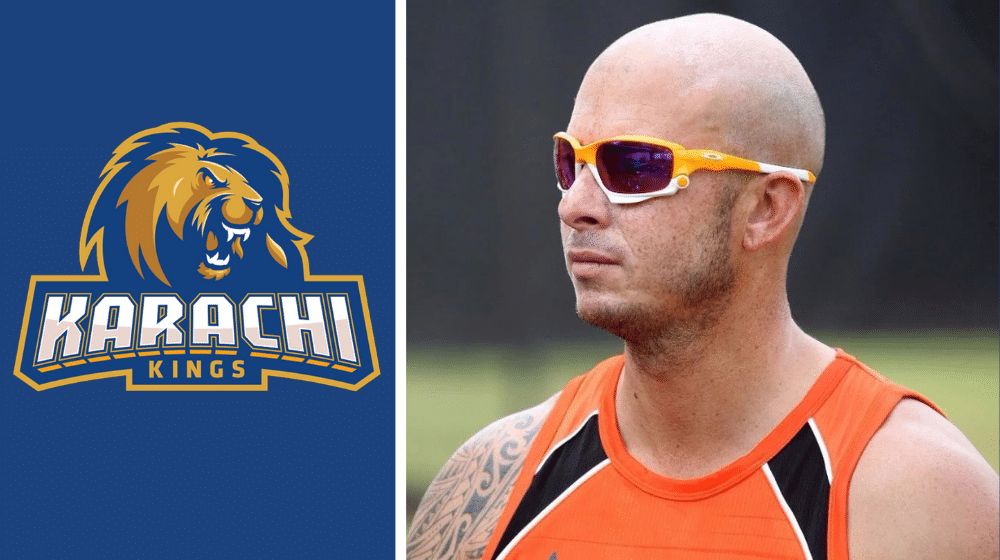 Former South African opener Herschelle Gibbs has been announced as the new Karachi Kings head coach in the sixth edition of PSL. Gibbs has also served as the head coach of Colombo Kings in the recently concluded Lanka Premier League and has experience as a coach in Euro T20 Slam Cricket Tournament and Afghanistan’s Shpageeza Cricket League.

He changed the way the game was played with his aggression & passion and taking it into his coaching as well. A great believer in the strength of teamwork & discipline, the #karachikings are proud to announce our new Head Coach @hershybru .
Welcome to the family, Gibbsy!#PSL pic.twitter.com/K4JiGDs7nN

Karachi Kings’ former head coach Dean Jones sadly passed away in September 2020 and Kings were without a head coach for the playoffs and final of PSL 5. Karachi Kings won their first-ever PSL title last season and will be looking to defend their championship in next month’s PSL 6.

Here’s What Disappointed Misbah the Most in 2020

The news comes as a surprise to many as Gibbs is still new to cricket coaching and doesn’t possess a high profile CV as compared to his competitors. But Gibbs’ experience on the field will be key for Karachi Kings in the upcoming tournament.

Gibbs played 90 Tests, 248 ODIs, and 23 T20Is in a career spanning 14 years. He has scored over 14,000 runs in international cricket across all formats and was regarded as one of the finest fielders in world cricket.