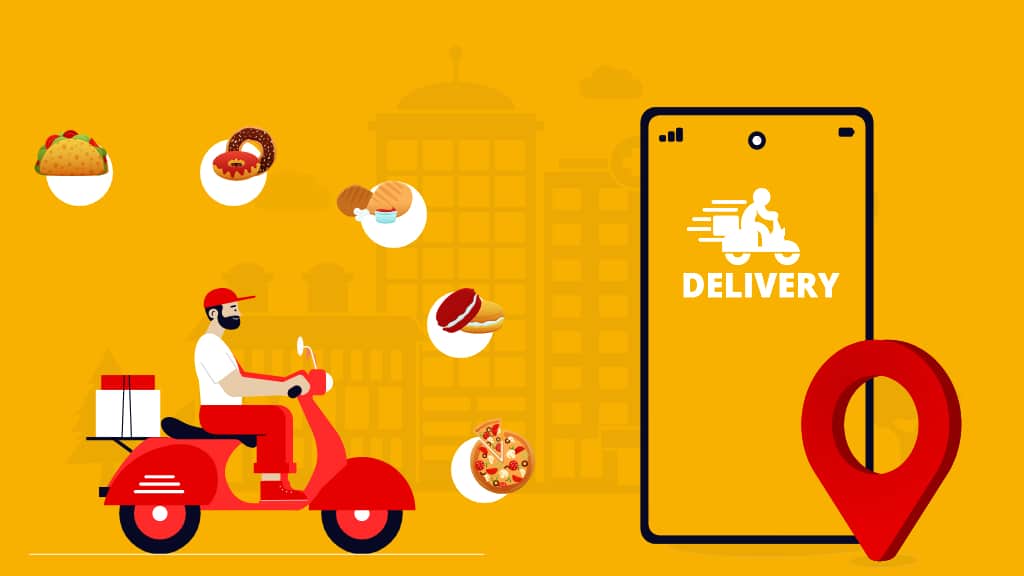 A robber disguised as a major food delivery rider was caught red-handed while robbing a citizen at gunpoint in Karachi earlier today.

According to the police, Abdul Rauf, a known street criminal, robbed a citizen of Rs. 15,000 at a general store in the Ferozabad area.

However, Ferozabad residents caught the robber after the victim shouted and called for help after the robbery.

A nearby police mobile also rushed to the scene after receiving an emergency call and saved the robber from the enraged residents.

The robber was shifted to Ferozabad police station where he confessed his crime during questioning.

I used to impersonate as Food delivery rider of a major company and rob people by pretending to deliver their food.

The police has also recovered an unlicensed pistol and stolen cash from the robber. A case has been registered against the culprit and further investigation is underway.

Ferozabad police disclosed that Abdul Rauf was wanted by the police in 21 cases of street crimes.