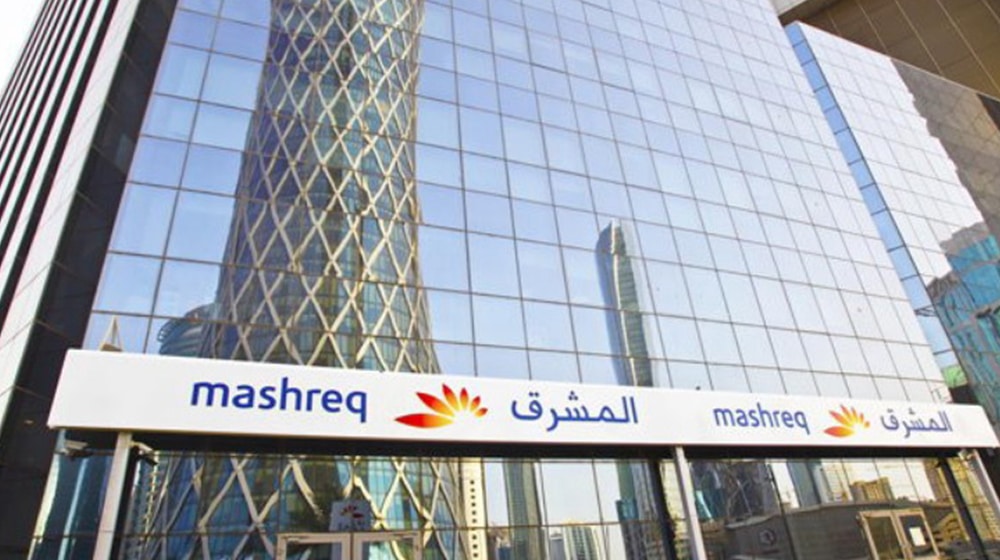 According to a news report published in Bloomberg, Mashreq Bank PSC has planned to move nearly half of its foreign workforce to cheaper locations, with Pakistan included in the list of potential relocation destinations.

Considered the third-largest lender in the Middle East, the bank is aiming to mitigate the losses and subsequent impairment charges that it had incurred in the first nine months of 2020.

In what could be a massive reorganization tactic, Mashreq Bank’s employees may either be moved to cheaper hubs or made to work from home while sparing its Emirati staff.

In a notification issued to its employees earlier this week, the privately-owned bank revealed Pakistan, Egypt, and India as possible destinations for the relocation. The source that had reportedly disclosed this information has requested anonymity as it has not been declared publicly.

The bank is expected to eliminate numerous existing posts, with new ones reportedly in the pipeline to subsequently be filled in what it calls “potential centers of excellence'” at venues overseas.

Bloomberg has suggested the Dubai-based bank is hesitant to issue an official response to the news media.

With the pandemic redefining workplace ecosystems across the globe, Mashreq Bank’s relocation map mirrors the actions of financial firms in the same industry who have been on the lookout for cost-effective cutbacks via out postings to cheaper locations.

Global Economic Downturn Underscored by Chaos in the Banking Sector

Banking networks have terminated thousands of jobs as a failsafe deterrent to cope with the worldwide economic crisis in the wake of the COVID-19 conundrum. A big chunk of such banking units had conformed to digital services in 2020, a decision that has somewhat salvaged the situation.

Although moving ‘backroom’ corporate units to cheaper hubs is not a novel concept, the shift by Mashreq Bank is a tremendous undertaking.

As per a report, some of its employees will be allowed to work remotely permanently, preferably at offshore centers. Furthermore, the bank intends to lower the salaries of seven percent of the total workforce stationed in the United Arab Emirates by converting their jobs into work-from-home positions.

Mashreq Bank expects to carry out the relocation shifts of its foreign staffers in three phases by October.